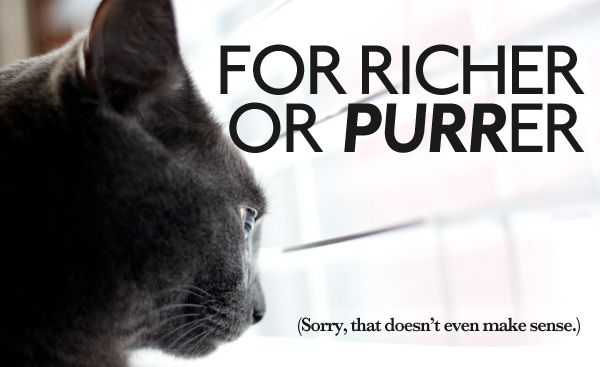 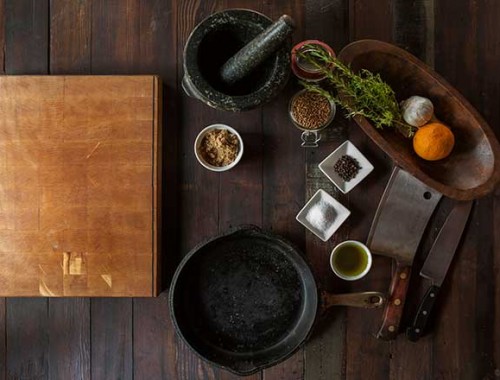 The Anatomy of a Budget 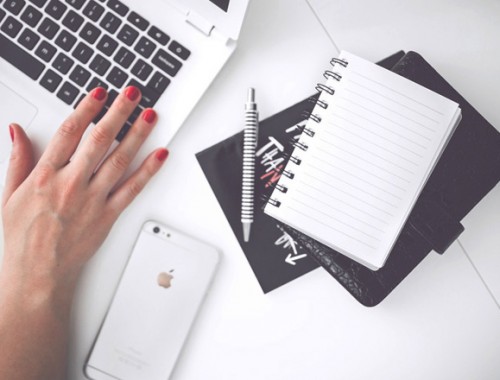 How We Keep Our Budgeting System Simple 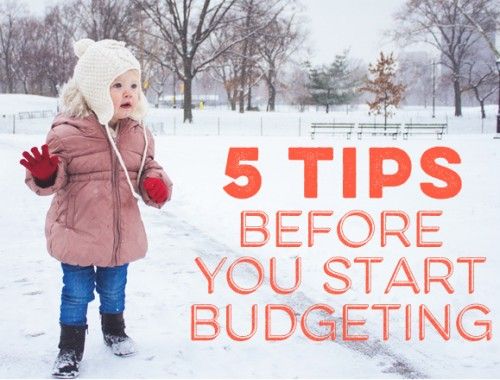