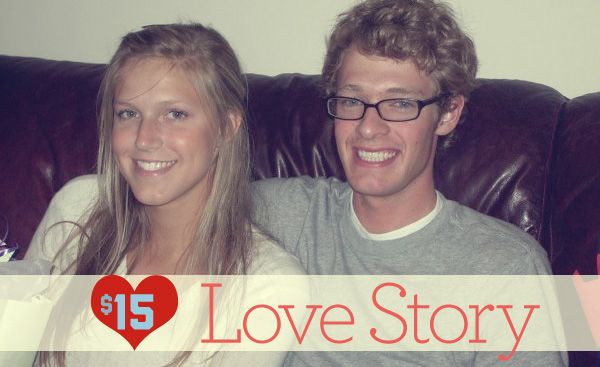 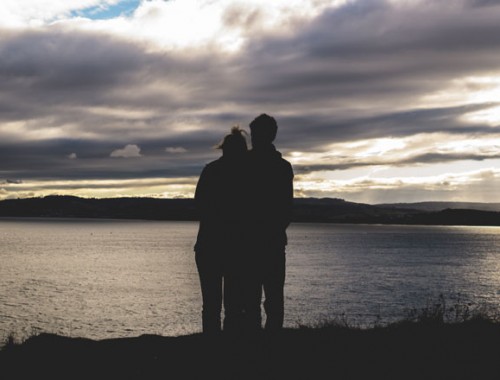 Is a Joint Bank Account the Secret to a Happy Marriage? 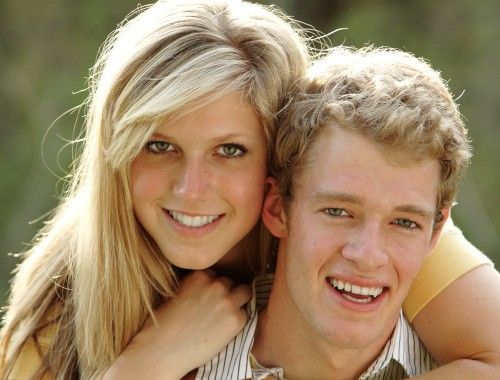 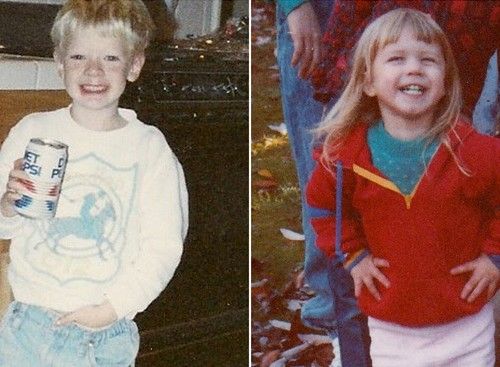