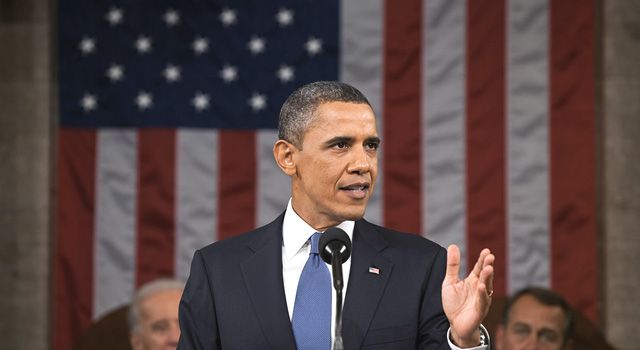 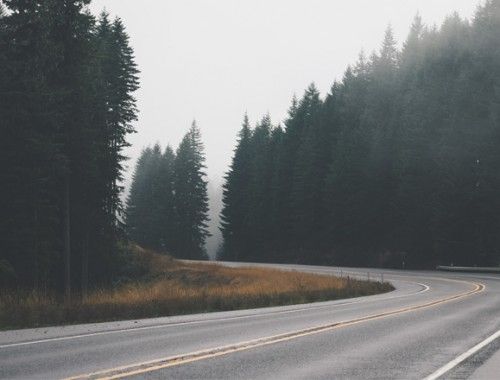 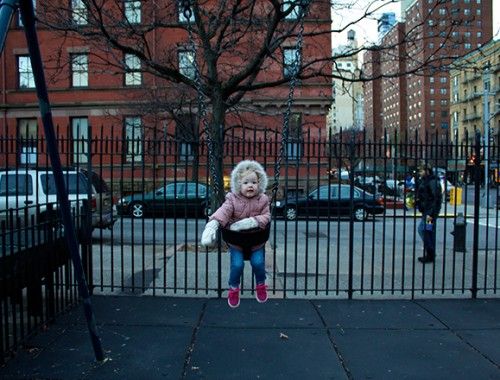 Why Can’t Our Generation Save Money?