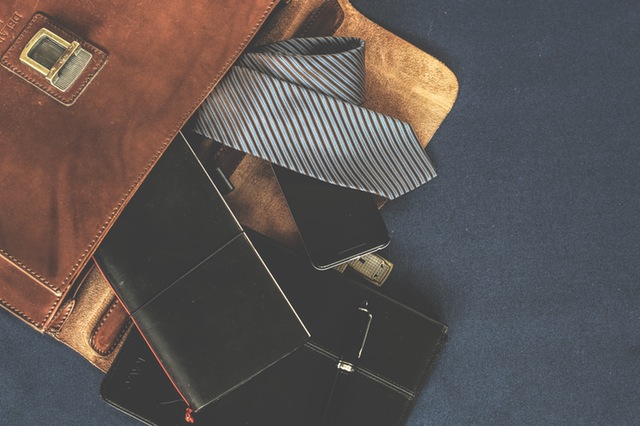 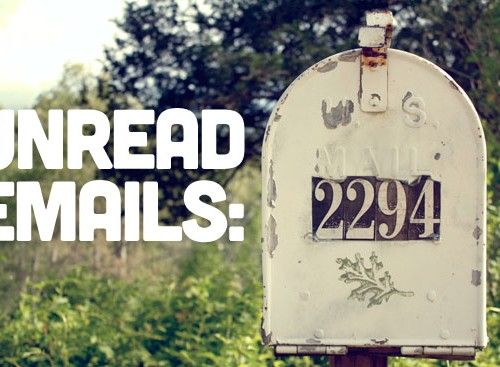 How to Reach Inbox Zero 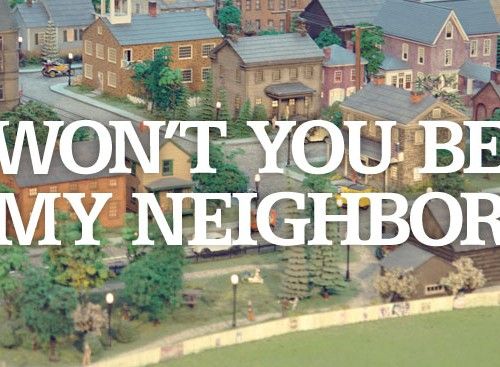 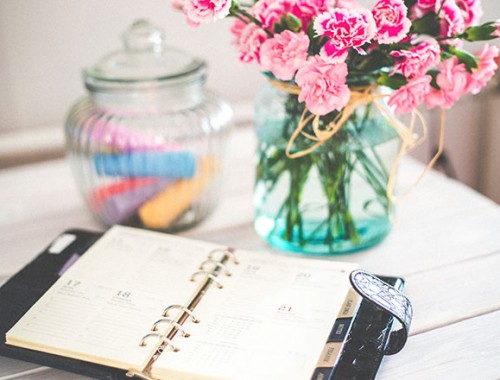 Taking a Year-Round Approach to Taxes