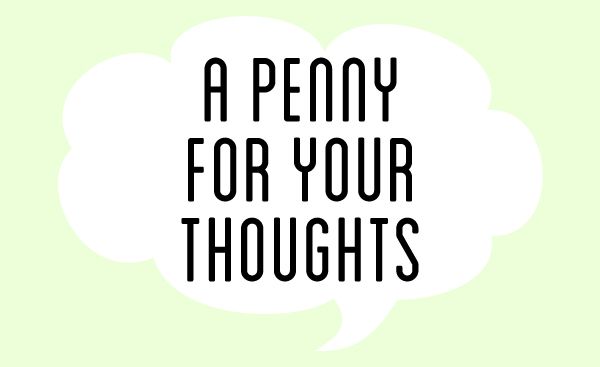 I’m an ad guy and I want to talk about a new Cadillac ad that’s pretty controversial. Knowing the sharp minds that come to our blog and make Joanna and me feel smarter by osmosis, I wanted to open up a discussion and hear your thoughts. Here’s the ad:

The copywriter in me loves it. Provocative, different, thought-provoking. This wasn’t your typical car ad set on some unrealistic barren desert floor while a rich, baritone voiceover rattles off standard luxury features, APR rates, and the engine’s comparative power to horses (we still haven’t figured out a better way to measure that?). The admakers deserve credit for taking a chance on a script they likely knew would ruffle a few feathers.

The American in me loves it. Lines like, “Got a car up [on the moon] and left the keys in it — do you know why? Because we’re the only ones going back up there, that’s why.” And “You work hard, create your own luck, and you gotta believe that anything is possible.” We’re not a nation of siestas — we’re a nation of “Just do it”ers. And we’ll be darned if we don’t reward ourselves for all that American Dream-ing. Arrogant? A little. Obnoxious? Sure. But it’s an American ad for an American audience.

The personal finance blogger and budgeter in me hates it. This ad captures much of what’s wrong in our country (and world). Here’s why:

That’s where my head’s at. What’s your take? Love the ad, hate the ad, feeling a sudden itch to drive down to your nearest Cadillac dealer and schedule a test drive? Talk amongst yourselves. 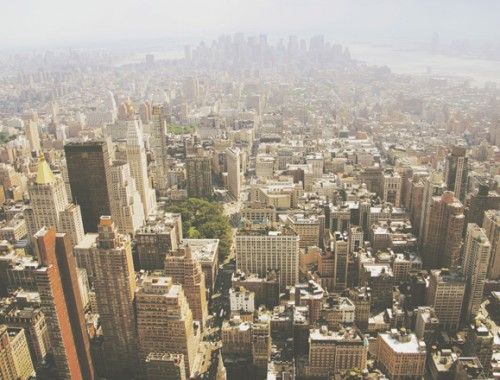 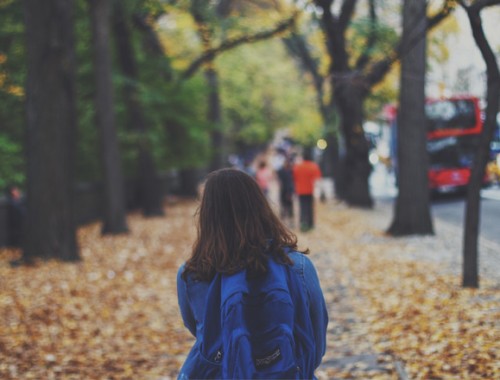 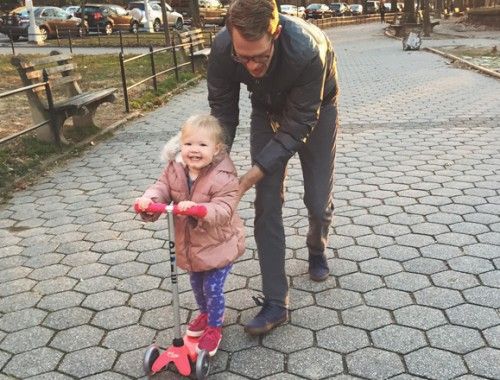