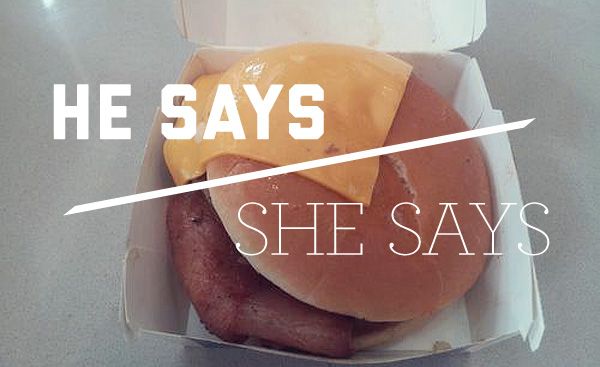 When I spend my money, I expect to get what I paid for. I think most people do. If I buy a product, I expect it to work. If I order food, I expect it to taste good. If I hire someone’s services (not those kind, sickos), I expect them to do a good job. I’m not looking to be critical. And I’m certainly not looking for opportunities to complain. I promise I’m not one of those people. BUT, when I feel like my hard-earned money is being wasted because the quality isn’t up to snuff, I have no problem making my voice heard.

Joanna and I worked together as servers at a Mexican restaurant soon after getting married. We smartly decided that just moving in with each other and adjusting to that whole transition wasn’t difficult enough, so why not spend every waking minute with each other by getting the same jobs! [If there was a bold or italics to denote sarcasm, it would be applied to that last sentence.] OK, it really wasn’t that bad, but there were definitely days at the restaurant that lead to us getting pretty sick of each other. I’m veering off track. Things aren’t always perfect at restaurants. Almost every day, one problem or another would arise that resulted in restaurant patrons being comped a free meal, dessert, or in the case of the dude that I sorta accidentally spilled an entire pitcher of Sprite on, a free shirt. It was at this job I learned that good businesses are generally happy to make things right for customers that are (or feel) wronged.

And there’s a whole lot more where those came from. My success rate is probably 80%. And I make it a point to keep a cool head and never get mad at or berate the person listening to my complaints. Usually, it wasn’t their fault and having been in their shoes, I know they deal with jerks all the time.

“Alright, fine. You complain and you’re a jerk and sometimes you get free stuff from it. So why is this a He Says/She Says? Where’s the ‘she’? WHERE’S THE SHE?!!!!!” you shout in your brain. Well the “she” has a pretty simple view on it all: Joanna would rather let things go. For a couple reasons.

That’s not to say Joanna hasn’t ever complained. In fact, she recently went to get her hair did ombre style (I have no idea what that means, but I hope it’s a cut that looks like a Hispanic man). After her stylist was done, there was no noticeable difference to her hair. Joanna said as much to the stylist who proceeded to bring her manager over. The manager agreed with Joanna and comped the whole visit, which would have been in the ballpark of $130. Proudest husband moment ever. Joanna says she felt bad about it, but we both know she would have felt a lot worse shelling out that kind of money with a crappy cut.

So do you make your dollar’s voice heard when trouble arises? Or would you rather avoid the confrontation, even if the price of non-admission sets you back a few bucks? 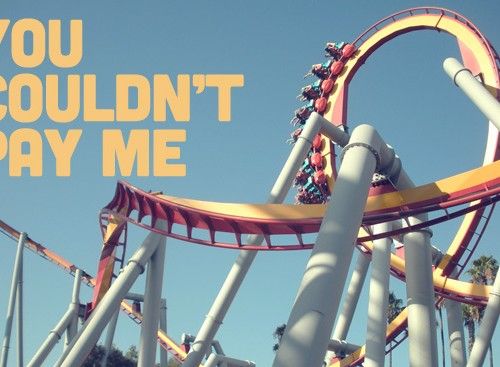 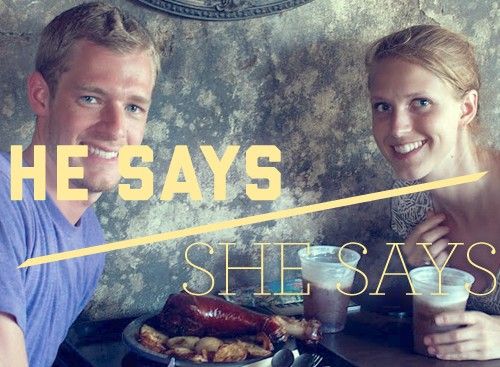 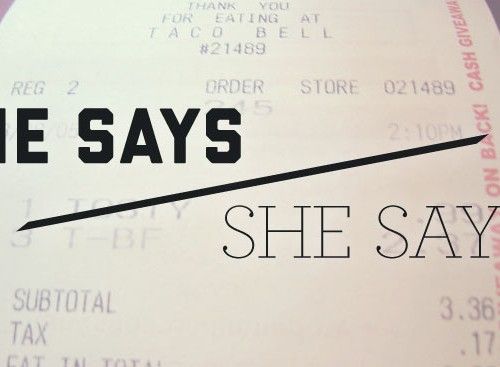