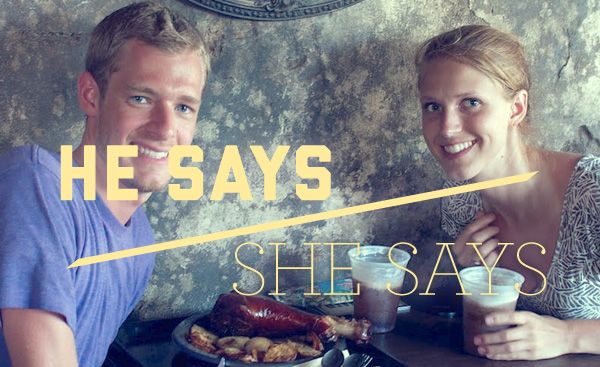 Hey!!! I return (albeit, briefly) from the novice stages of motherhood with a post I had mostly written before Baby Girl came into our life. And now that Johnny is in charge of all our meals (HELP!!!) and with sweet friends dropping dinners by, it seemed especially pertinent.

If I had my choice, I would never eat leftovers. Ever. Johnny probably began to sense this fact early on in our dating days when I would never take a doggie bag home from meals at restaurants. I remember one particular date night after we’d been dating for several months. Johnny was, as always, taking home his leftovers. And, as always, I wasn’t. I had never given it a second thought, but obviously Johnny had.

“Did you not like your meal?” he asked casually.
“No, I liked it. It was really good!”
“But you didn’t take home the leftovers,” he said, sounding confused.
“Yeah, I don’t eat leftovers.”

At the time, unbeknownst to me this statement was a bit of a red flag to Johnny. Who was this wasteful girl he was dating? Luckily, he was able to overlook this “flaw” of mine and still marry me. But we were far from done talking about leftovers.

But first let me explain why I’m not too keen on leftovers. First, food just isn’t as good the second time around. Very few foods can be reheated and taste just as good as they did the first time.

Also, growing up we had leftovers for dinner all the time. Not a single extra green bean was wasted in our house. I got to where I dreaded those reheated meals and vowed not to have to eat them when I was out of the house.

Once we got married, I would try to make meals that we could finish in one dinner, but sometimes it just wasn’t possible. We’d end up with half a casserole in the fridge, and I would hope against hope that Johnny would forget about it. And then I could put that cold, messy meal out of its misery. But inevitably, we’d be discussing what to have for dinner, and Johnny would start the dreaded, “Hey don’t we have some (fill in the blank) left over from last night?” Grrr.

Of course, eating leftovers really is a big money saver. If Johnny had his way, we would eat every ounce of every leftover in our fridge. So the longer we’ve been married, the more I’ve tried to be more okay with them. If I know a recipe will have leftovers, I don’t make it unless it’s something we really love. There’s nothing worse than having a bunch of leftovers from a mediocre meal. I also try to space it out so the leftovers of a meal are eaten at least two dinners after the original dinner. So although I don’t like them, I have gotten to where I tolerate them. And if it’s food, Johnny will eat it.

If money were no object, my fridge would never meet a leftover. But for now, I’ve made peace with them.

Am I a terrible person for wanting new, different food every night? Do you do leftovers? Does it not seem sorta strange that we are literally eating the food that was “left over”? Are we hogs?! 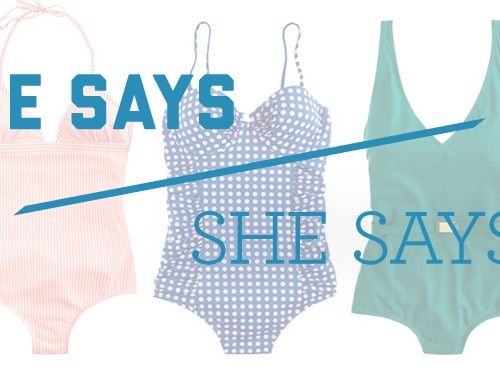 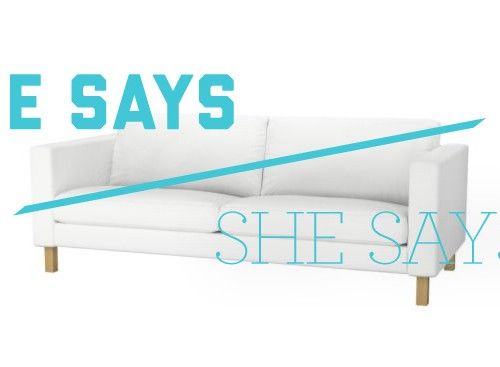 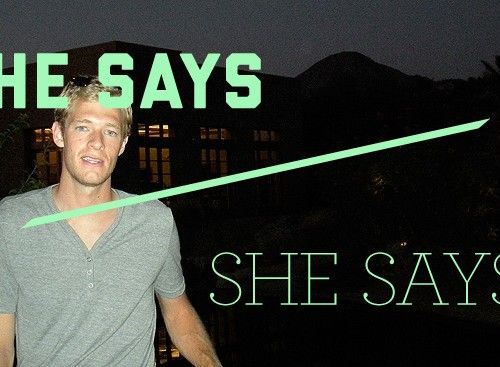