Keep Calm and Budget On 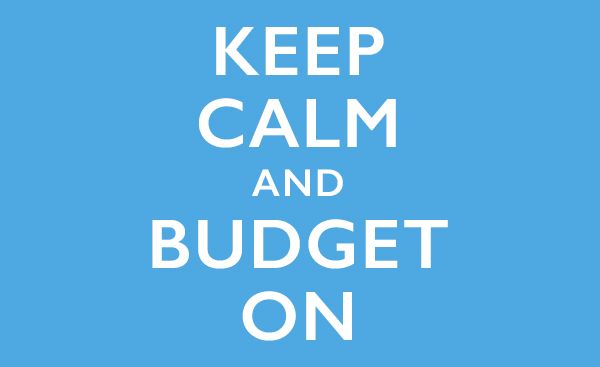 Johnny and I started our first itemized budget in the fall of 2009. That very first month of keeping track of every cent was quite uncomfortable for the both of us. But we did it. In fact, we stuck to our budget perfectly. And then… the next month wasn’t quite so perfect. And the month after that… wasn’t perfect either. Our budgeting mojo from that first month seemed to have vanished. If our budget had been a PASS or FAIL class, we would have gotten a bright red FAIL because by all accounts, we weren’t sticking to our budget like we’d said we would.

We regrouped a few months later and put together an aggressive debt payoff plan (using our trusty friend the debt snowball). And in the end, we paid off our debt a couple months earlier than our 2-year goal. But along the way? We had months where we failed and spent more than we should — $20 here or $50 there. Or even $100 or $200 more than we’d planned. Yes, this was failure. But we kept trying every month. And that is the reason we ended up succeeding.

And here’s the thing. We still fail at our projected budget some months. We ate out way more than we should have in September. And it caused our Food category to be in the red. But we still ended up saving and other areas of our budget succeeded. And we’re back to budgeting again this month.

So why does budgeting have so much failure? Well, I like to compare budgeting to dieting (which I’m sure you’ve heard us say before). When it comes to dieting, people come up with an eating plan, and it’s oftentimes fairly strict. But sticking to that plan promises big results, despite how uncomfortable it may be. But as soon as people veer from their diet, it’s all over. They’ve failed. They couldn’t resist that one cookie so now they’re going to drown their sorrows with five more cookies.

Of course, in reality, that one cookie really wouldn’t have done much damage. But because their perfect plan was no longer perfect, they decided to just give up all together. Diets are hard, and failure happens. The important thing is to keep trying. And the same goes for budgeting. Budgets can be hard and uncomfortable, especially when you’re working to pay off debt or saving up for something on an accelerated timeline.

So if you find yourself failing at your budget and beating yourself up about it (or even giving up), I’m sorry we didn’t have this talk earlier. It’s okay to fail. The important thing is to keep budgeting every month. And I promise you’ll have success.

Even in your failure, you’re doing better than 68% of our country. That’s right… only 32% of Americans put together a budget each month. Failure indicates that at least you tried. And think about if you hadn’t had a budget in place at all! That $20 you went over on food might have been $200.

At least you’re improving or on the path. The worst thing you could do is just quit. And, hey, if you haven’t yet mustered up the courage for a budget yet this month, we’re only six days in. It’s not too late to get started! 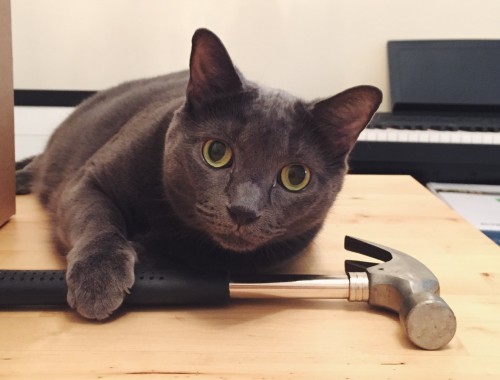 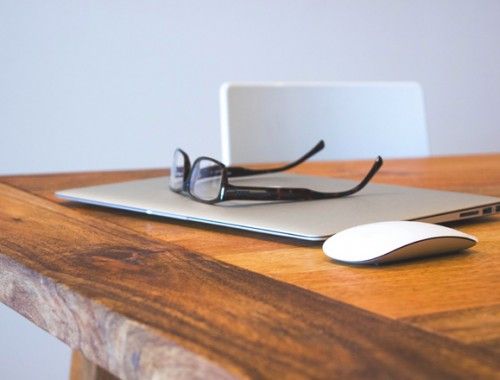 The One Thing More Important Than Budgeting 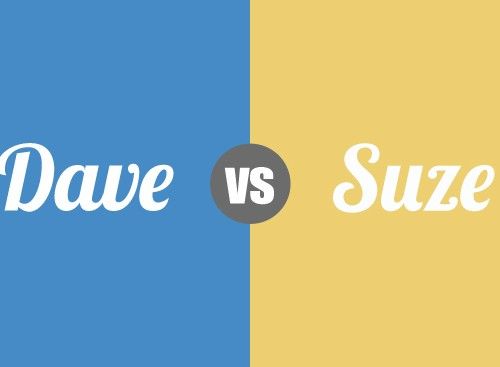 Are You a Dave or a Suze?