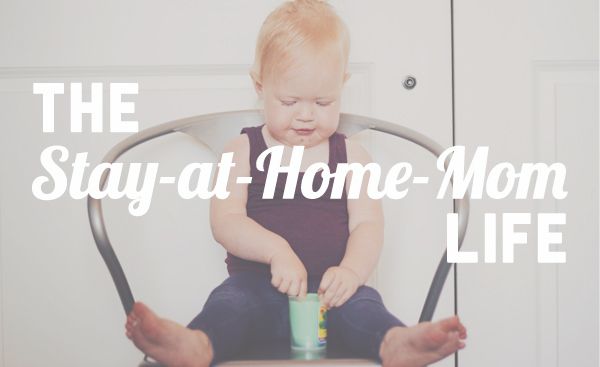 Hello! Johnny and I spent the weekend in Las Vegas with Sally and a few family members. It was a good trip for getting away from it all for a few days, but it wasn’t the best trip we’ve had as parents. I can’t count how many times Johnny said, “If we take a vacation this fall, Sally is not coming with us.” We love our girl, but she kind of hulks out when we’re not at home. It’s nice to be back to our normal routine to say the least.

It’s hard to believe that it’s been almost three months since I quit my full-time job! In some ways, it feels like it’s been forever since I quit my job, and in other ways, I feel like I’m on some weird, long vacation. I was looking through past months in my planner last night (since that’s a really normal thing to do), and seeing all my scribbled work notes made me so happy to no longer be working. In case you’re wondering how we’re coping on one income and how I’m coping with no longer being a paid contributing member of society, here’s a little update.

I always like hearing about days in the life of other moms, but if stuff like that bores you to tears, feel free to skip ahead to the next paragraph.

Sally typically wakes up at around 6:30 a.m. or 7:00 a.m., and Johnny and I switch off getting up with her, so the other person can sleep in until 8:00 a.m. a few days a week. Oh boy do I treasure those mornings I can sleep in. When the second person gets up for the day, the three of us head to the kitchen for breakfast. Then Johnny gets ready for work, and a few days a week, Sally and I go for a run. Or rather, I run, and Sally does some sightseeing and yells because she wants me to let her get down and pick up rocks. When we get back, we both get ready for the day, and then we play until her nap time at 11:00. Sal naps for about two hours, and during that time, I partaayyy!! Or maybe I speed through the house like a crazy person, trying to clean and check items off my to-do list. Sally’s nap time is another time I treasure. Sometimes I listen to an audiobook while I scrub floors or bathrooms, and other times I listen to music on the computer while I write a post, respond to comments, or do freelance writing. When Sal wakes up, we eat lunch, and sometimes Johnny comes home and joins us since he works across the street. If I’m still in my pajamas when he gets home for lunch, that’s a pretty good indicator that the day isn’t going as I planned. The rest of the afternoon is our oyster. I either schedule a playdate with a friend or neighbor, or sometimes Sally and I just run errands. In the late afternoon, I start prepping dinner, and Sally watches a show. Depending on when Johnny gets home, we sometimes go on a walk or head to a nearby splash pad so Sally can play in the water for like 5 seconds and then try to find rocks to play with. She really likes rocks right now. When dinnertime rolls around Sally eats and smears food all over her face and chest, and then its bath time! At 7:00, Sally goes “Nigh nigh.” I then throw together Johnny’s and my dinner while Johnny straightens up the family room. While we eat, we watch a show, and then we get to work for a few hours. At the end of the night, if we have time, we might watch one more show, and then it’s off to bed by midnight. The last waking moments of the night usually involve one of us trying to convince the other one to wake up with Sally the next morning. So now that you know how we’ve filled the void of time where I used to work all day, here’s how we’re coping:

I feel like my quitting my job has been an overall healthier transition for everyone. For the first time in a long time, Johnny and I regularly go to sleep by midnight. And that may sound late, but it’s much earlier than the 2:00 a.m. we used to average. I’m also cooking and planning meals several days a week, and Johnny and I are both exercising regularly, too. I have more energy each day to devote to Sally, and things I never had energy for before, like consistent discipline, actually happen now.

I was worried that I’d feel like a piece of me was missing when I quit my job, like I no longer had as much value. I read a few articles about women who said their biggest regret was quitting their job because they no longer had a separate identity outside of being a mom. But I’m happy to say that I haven’t felt that way at all. I used to feel guilty about my time with Sally not being quality time because I was constantly stressed about work stuff (mostly since I had no separation between my work life and home life). Now I feel like the whole family benefits from me not being stressed because I have the capacity to be there emotionally for Johnny and Sally when they need me.

I’m happy to say that every month so far we’ve been able to make up most of my income. Some has been from freelance writing, but we’ve also had a few serendipitous one-time opportunities to make some extra money. Although we’ve done well these first three months, I don’t know what August or the rest of the year holds, which makes me a little bit nervous. My plan is to stick strictly to our budget and even see if I can spend less than what we’ve budgeted in some categories, such as food. Our lack of a second steady income does cause some stress from time to time, but as long as we continue to save and keep track of our spending, we both feel pretty good. I will say that I’ve felt some guilt that I’m not contributing more to our income. Yesterday, in a moment of complete idiocy, I scraped the side of our car, which is going to cost a pretty penny to get fixed. And I so wish I could just work overtime or have something to contribute in moments like that. Ninety-five percent of the time, though, I have no financial regrets about quitting.

The stay-at-home-mom life fits me. I know some women need more, and I get that. But it’s the most fulfilling job I’ve ever had, and I work at keeping an identity that’s separate from just being “Mommeeeeeee!!” At the end of the day, I’m exhausted and sometimes more than ready to part ways with a tantrum-throwing Sally for the night :). But by the time I go to bed, I already miss her, and I’m feeling lucky to be able to spend another day with her. In short, I wouldn’t have it any other way.

Can any fellow moms or dads relate with my feelings? Where are we similar or different? 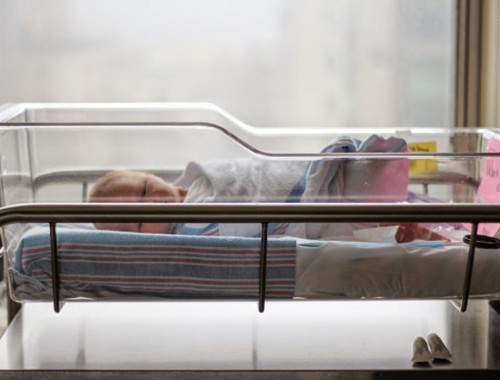 When Is Your Budget Ready to Start a Family? 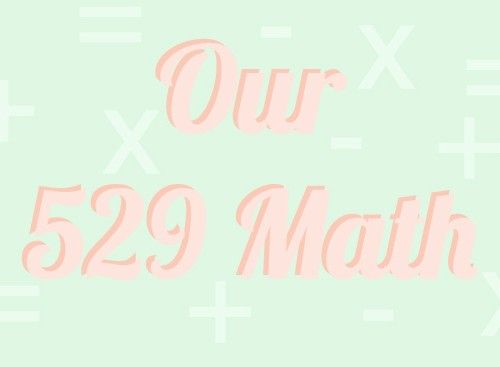 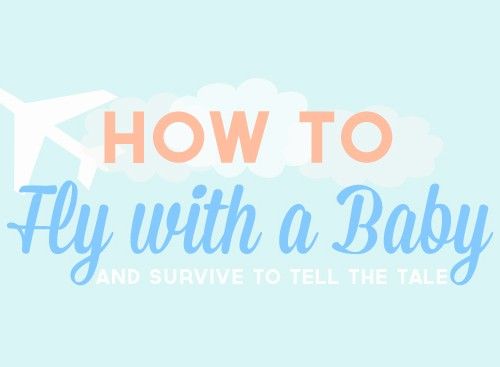 Flying with a Baby: My Six Tips