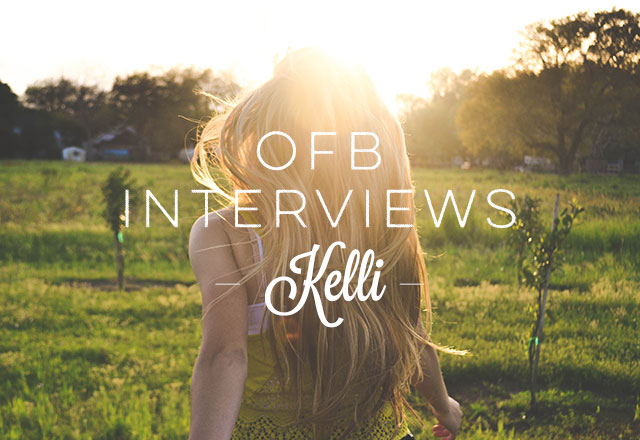 Happy Friday! We’re excited to share our next installment of our weekly interview series! Our guest is Kelli G., and she’s got a great story, so we’ll let her take it from here. Enjoy!

My husband and I have been married for 3.5 years. We have always been semi-good at saving (we saved money here and there, but we also really like our toys–and eating out ;)). Together, we have sat down multiple times to recreate and adjust our budget. But we never really created a “zero-based budget” and so money was definitely slipping through the cracks. About six months ago, I finally added up how much money was “slipping through,” and I felt a desire to act and change things! We had two car payments and a small student loan–what if we were able to pay BOTH of those car payments off–think of the cashflow that would create that we could use to attack the student loan!?

Go you! So why do you think you’ve been able to better whip your budget into shape than the hubs?

My husband, Taylor, was always in charge of “the bills” and following through with the budget. While he is good at A LOT of things, consistently staying on top of the budget wasn’t his strong point (but I still love him to pieces, in spite of this little flaw ;)). I asked him if he would mind if I completely took over, and he quickly agreed! It didn’t take long for me to learn that I actually really enjoyed keeping track of the budget. And I really think that was the difference between him and me, when it came to budgeting: I actually LIKED doing it!

What were the biggest expenses you slashed that helped make it possible to pay off your cars?

After looking at all of our expenses, I quickly found expenses that were easy to slash.

Now, don’t stop reading with the thought, “Welp, too bad. I love the gym and can’t get rid of my membership there.” Because I LOVE the gym too! I am a big advocate of fitness, and I need a gym membership to stay sane! BUT what I did do was downgrade both mine and Taylor’s membership. We were each paying $21/month (which included extra incentives: massages, bringing in friends for free, tanning beds, etc.). I realized we hardly ever used those extra incentives that seemed so necessary when we first signed up. So I went into the gym the next day and downgraded both of our memberships to $10/month. That saved us $22 a month! Not a whole lot — but it was empowering.

Taylor used Rhapsody a lot, but he was willing to sacrifice this to help our budget. Ba-da-bing, ba-da-boom, an extra $10. Taylor can’t live without Audible — fair. But he was willing to lower his monthly subscription by $30… another $40 right there!

Taylor and I easily ate out 3–5 times a week — whoops. While Taylor may be bad at budgeting, I am really bad at cooking. HA! We realized that as much as we loved eating out (especially because of my awful cooking), we could definitely tamper it. I made a goal to cook 4 times a week, eat out once a week, and then have leftovers once a week (and on Sundays, we are lucky to have Mom cook for us ;)). But when I looked at cooking only 4 days a week, that was doable! Granted, at least once a week we have quesadillas or chocolate chip waffles or grilled cheese — nothing grand, but we are still saving money! Taylor also started coming home for lunch! Easily another $60–70 saved.

After seeing all of my excitement with saving money, Taylor decided he could kill two birds with one stone by walking to work every day: save gas and get exercise. Fortunately, Taylor only works about 2 miles from home. But what a sacrifice! I was so proud of him. The greatest part of this was that we realized we could be a one-car family! We actually sold our car to his little sister and lived with one car for about 3 months (which helped us save on car insurance, too!).

By absolute luck and chance, Taylor’s dad’s company got a free car, and since we were the only ones with just one car, he handed it over to us! So now we have two cars again, but one was absolutely free! Now, I know that doesn’t happen to everyone (and things like that normally don’t happen to us!), but think about it! If we hadn’t given up that second car, we never would have scored the free car. I feel like it was a little blessing for our sacrifice ;).

We realized we could save money without cable. We really only use Netflix anyway. Plus, it really gives us extra time to do more productive things.

We decided to tamper some of our wants and hobbies. Sure, they make life fun. But we were a little excessive. We both made sacrifices. Taylor decided to go golfing less often and to look for deals when he went. I decided I didn’t actually need every article of clothing at J.Crew. I started looking at deal websites for clothes (one of my favorites is twice.com!), and also always looking for coupons/deals. We were a lot more careful about how often we were buying on Amazon. We decreased our Amazon orders from every day (an addiction, seriously, ha!) to about every third week. It’s hard to give an actual number of how much this saved us, but I estimate it saved us at least $200–300/month. Crazy, right?

I was also able to swing a deal with the girl who does my eyelash extensions. I tutor her daughter and swap for free eyelashes! That saved us another $100/month!

You guys! That’s at least $827/month that was slipping through the cracks. And sometimes it equaled upwards of $1,000, depending on what clothes we decided NOT to buy and how many extra times we said no to golfing!

How have you stayed on the same financial page as a couple?

Secondly, we talked about it DAILY. I would always tell him what I was doing with the money. It wasn’t a surprise for him (which prevented future arguments). And for sacrificing so much (walking to work!? I mean, c’mon!), I loosened our purse strings a little so he could go out to lunch once a week. You can’t be a total control-freak about everything. 😉

I love mint.com. But I also found that I like just keeping little records on the notepad in my phone. It was easy to do and access, and I could do it immediately if I needed to keep track of something. And then I would later add things to mint.com.

Within 4 months, we were able to pay off our car (since we sold the other one), and we’re expecting to be done with the student loan in about 4 more months! That is pretty exciting! Guys, paying off debt is empowering! And we don’t even feel like it was that hard. But regardless, you can do hard things! I know because I’m so close to being officially debt-free!!

Thanks for such an inspirational story, Kelli! More than anything, we think Kelli’s story shows how easy it can be to take control of your finances when you want it bad enough. If you have any questions or thoughts for Kelli, leave them in the comments below! 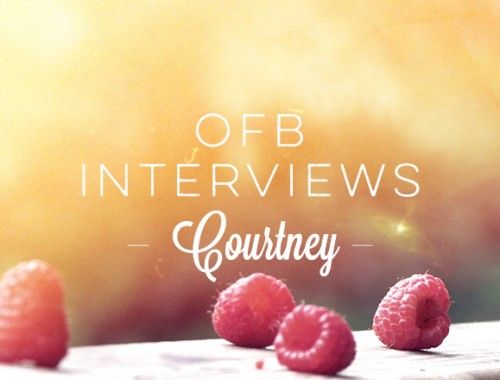 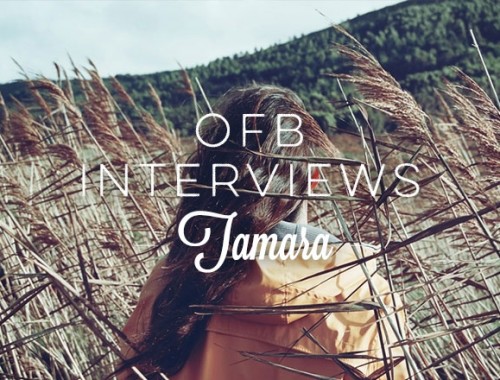 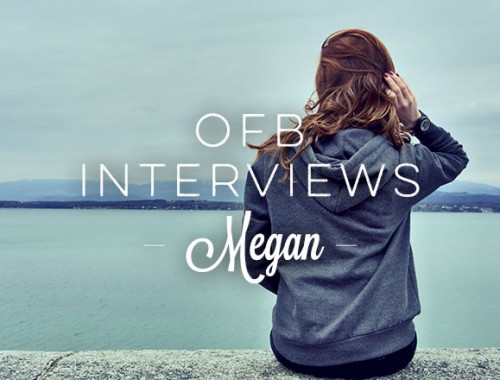