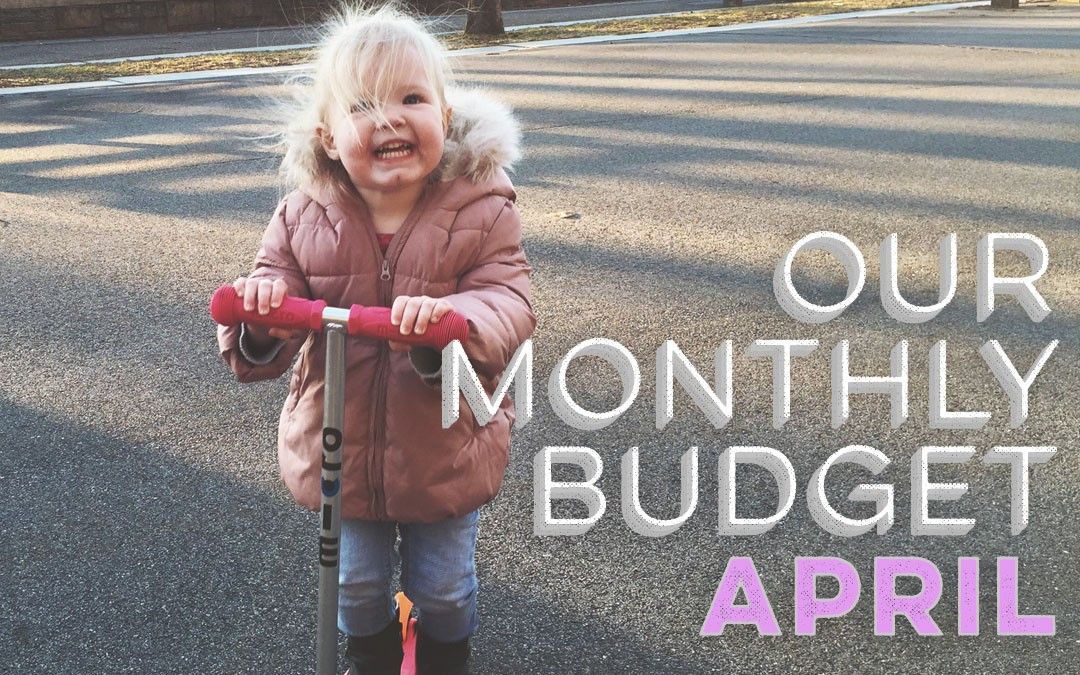 First things first: Yep, I’m still pregnant. Baby Girl is sittin’ pretty and determined to take her sweet time arriving. I’m giving her until Friday, and then she’s getting a serious talking to.

So it’s April! We hope all of you had a great Easter weekend. We took it pretty easy, for obvious reasons. Sally had her first Easter egg hunt and got her first Easter egg basket ever on Easter morning… it only took her third Easter for us to finally get around to it! She’s still never had a Christmas stocking, but that’s another lazy parenting story all together…

March was a good budgeting month for us. We saved extra money, which is always a welcome relief. We did better with grocery spending, partially because our meals have been super no frills (read: lame) these past few weeks. Cooking this baby in my belly is about all the domesticity I’m up for these days. And we didn’t have any unexpected expenses arise! So, yes, a very good month, which we needed since we have a very large expense coming up this month!

All of that said, here’s what we’re planning for our April budget:

We’re only six days into the month, so if you haven’t started your April budget yet, there’s still plenty of time to jump on that horse and get going. Full discretion, I just updated everything for April last night. I’d been keeping a mental tally for the last five days! How is your 2015 budget coming along? Will this month be the month you start an itemized budget? (Say yes!) 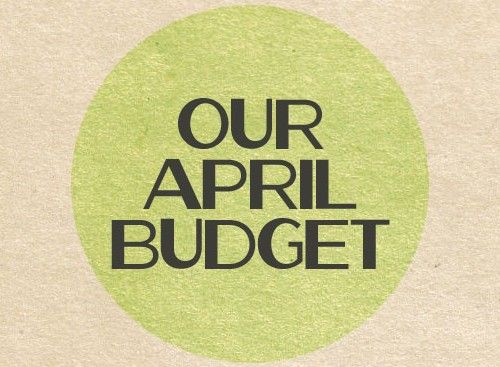 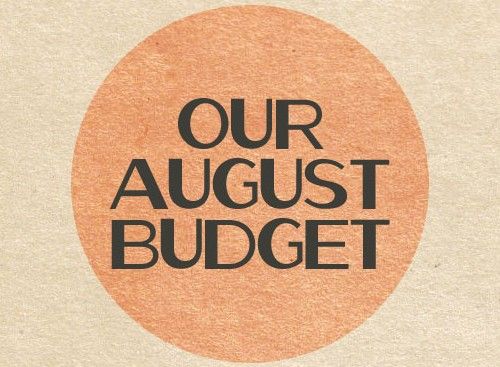