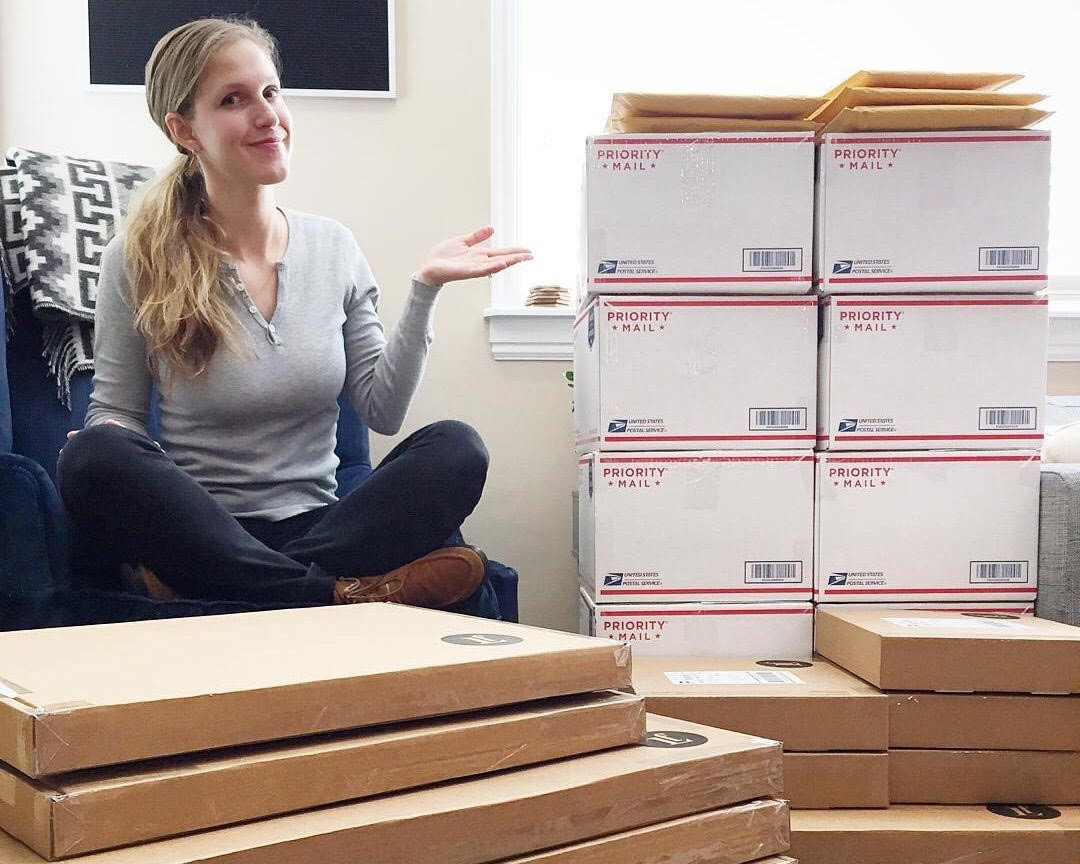 The last few months have both sped by and at other times felt like a very, very slow crawl. We’ve gotten less sleep than we did during Sally and Winnie’s newborn days. And we’ve wondered more than a few times if we have any idea what we’re doing. It’s been a steep learning curve that we’ve tried our best to keep up with. These past few months, we’ve been raising a new baby — a business baby. In many ways, we could compare it to having a human baby, minus the cute factor and the blowouts. We’re up all hours of the night and day, it’s in need of constant care and attention, and it’s inevitably much more complicated than we could have guessed. There are super high moments and moments when we feel up to our eyeballs and completely overwhelmed. But it’s also one of the most fulfilling things we’ve done. So we wanted to share some of the pros and cons of running a small business with four months of experience under our belts.

When we had the idea for Letterfolk, it really didn’t sound super complicated. No business idea really does in the beginning. But once we decided to move forward with it, we were amazed at just how much research and work would have to happen in order to get to the point of launching our product. It was almost enough to not want to move forward in the first place. I think I definitely had a “welp, that was a fun idea, but I’m too lazy to do all that stuff” moment or two in the beginning. It was almost six months from the time we thought of the idea until we launched it. And the initial investment was way more than we’d ever spent on anything else, which was another thing that had us hesitating to pull the trigger. Even now that our business has launched, we’re constantly pouring more and more money back into it. And bettering the business is always a process, not just a one-and-done kind of thing. Getting custom boxes that would fit our boards perfectly took months of shopping around and finding the right price, etc. Nothing is ever as straight-forward or easy as we initially think it’ll be.

Pro: Doing Something You Love

We may be time- and sleep-deprived, but at least it’s because of something we’re passionate about. We really love what we do each day. There are aspects of running a business that aren’t just fun and games, but for the most part, it’s been really fun and incredible to create something from the ground up. Every piece of our business reflects us and who we are, and so we inherently enjoy it more. And while we’re stretched a little thin right now with trying to juggle everything, we’re hoping we’ll be able to delegate more down the road so we can really just focus on the aspects of the business that we love.

We are in a perpetual state of being behind on something (actually a lot of things) and being fairly sleep-deprived. We stay up late every night, and some nights we stay up super late. We oftentimes need caffeine to get us through the day, and I don’t have time to make home-cooked meals for the family. Our household is always in a bit of a disarray, and we often spend Saturday and Sunday trying to clean and catch up on laundry. I can’t remember the last time I had time to properly fix my hair and do my makeup on a week day, and we haven’t taken any breaks or trips in a while.

As little time as we have, no one’s telling us how to spend our time. It’s our choice to work as late as we do or to sleep as little as we do. We’re the ones calling the shots on our time management. We could put our shop on pause and go spend a week at the beach right now, but that probably wouldn’t be a great business choice. But we could do it. We wake up every morning and tick items off our to-do list that we created for ourselves. It’s an empowering feeling. While we have more on our plate than we ever have before, it definitely makes a difference knowing we’re the ones who put it there.

Up until we’d started our business, we’d never done anything quite so risky. And even though we try to eliminate as much risk from the equation as we can, there will always be some as we grow our product line. We could spend thousands coming up with a product that’s a total flop. But in order for our business to grow, we have to continue to take some risks. We’ve also added extra stress into our lives — mostly because we’re married and business partners at the same time. We can no longer be on autopilot and let others make the big decisions while we just fulfill our role. The entire business is our role, so even if business is going okay, it’s still stressful, especially since our business is still so young. I think the stress will go down as a business grows and tasks are delegated.

One of the most fulfilling aspects of our business has been watching it improve and grow. Every little aspect of our business that gets better is a direct result of some action we’ve taken. We were so excited to get custom boxes that would protect our product. Or getting positive feedback on our packaging or on a specific product means so much more than any positive feedback meant to us in previous jobs. When we hit personal milestones or have something exciting happen, we are both so over-the-top excited. It’s a whole new side of working that we didn’t know existed.

Some days the cons outweigh the pros, but on most days, it’s the other way around. We’re enjoying this time, even the stressful, sleep-deprived moments. We’re learning a ton, and it’s given us a new perspective on working, which I think we’ll appreciate forever. 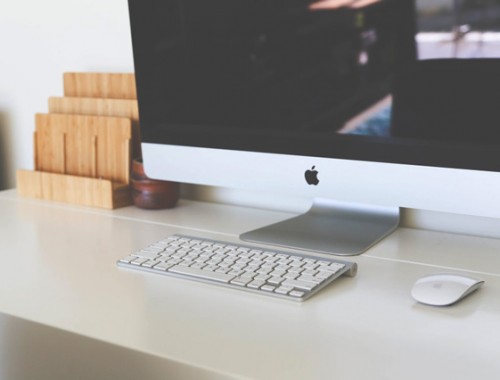 The Consequences of Becoming Debt Free 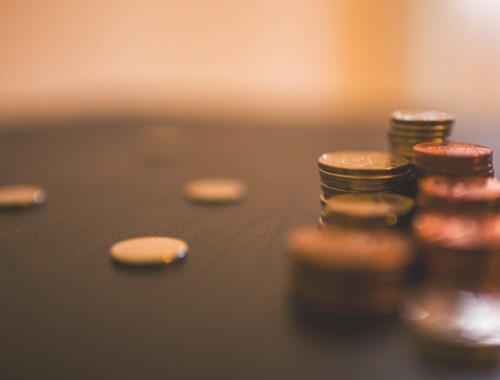 Budgeting: Just Do It 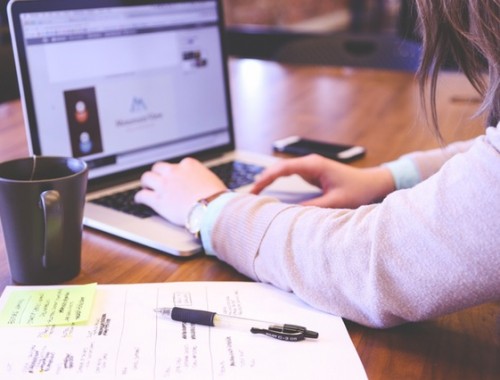