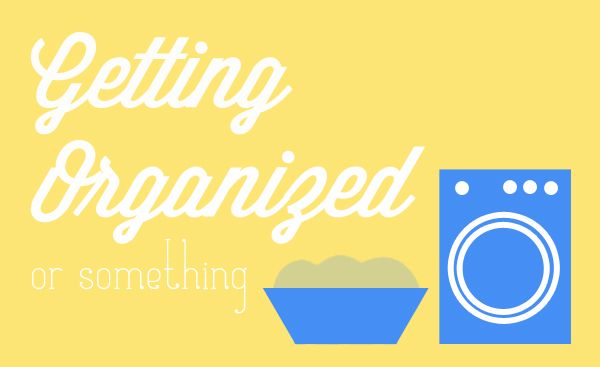 The days when I have the most piled on my mental to-do list are often the days when I get the least done. Makes no sense. But I feel so overwhelmed by everything I’m behind on that it’s crippling. And so I just do nothing. I’ve tried explaining this phenomenon to Johnny and he says, “Jooooo… I don’t get it.” while shaking his head in exasperation.

A few weeks ago, I decided this madness had to stop. I was always behind on my self-inflicted chores, and I wanted to either get it all done or nothing done. And so I was doing the bare minimum. The laundry was getting washed, but not folded. Our house appeared clean to any guests who stopped by, but that’s only because they never saw our bedrooms. I was getting dressed each day, but throwing my hair in a bun and wearing no makeup. Sally was wearing clothes each day, but never a diaper. Okay, that one’s mostly exaggerated.

In short, things were a mess. And so back to stopping the madness. It all started on a Sunday night. We’d done three loads of laundry, and we were sitting on the floor in front of the TV folding it together. “Let’s make Sunday laundry day,” Johnny said. “Every Sunday we’ll do laundry.” “Yes. I approve.” I doubt I actually said that because I can’t imagine responding that way. All I know is that I was excited to be able to compartmentalize Sundays as Laundry Day. So maybe more like, “YES! I approve!!!!!” All the other days of the week, I would no longer stress about laundry because I knew it was coming up on Sunday.

So then I decided I wanted to do this with all my other to-do’s, too. And Johnny agreed to help me figure out a good system. And so we’re working at it. For now, it’s as simple as focusing on one thing at a time. We’re doing laundry on Sundays. I’m going running on MWF so each day isn’t a mental battle of asking myself, Will today be the day you run? WILL IT?? I scrubbed the bathrooms one days this week and vacuumed and mopped another day.

We don’t have a schedule worked out perfectly yet because we’re still too behind on everything for that. I think working full time from home while also trying to care for Sally caused a slow but steady disorganization of our entire house. For instance, for months I’ve had frames to hang up in our bedroom and half-finished DIY crafts on the bedroom floor. I finished the two crafts on Wednesday. And yesterday I hung up the frames and did a general decluttering of our bedroom. #humblebrag But we can’t make a chore chart until those kinds of things are all caught up. Such as our bursting closet and drawers, which we’re tackling this weekend. It should be absolute chaos because one of us is a saver and the other is a purger when it comes to clothing. I think I feel a He Says/She Says coming on.

Of course, while the rest of the house crumbles to the ground, I’ve kept Sally’s room and closet obsessively organized and up to date because I guess I need a little control somewhere. Once we’re up to date, I’ll share our finalized household cleaning chart. In the meantime, it feels pretty darn good to finally be getting caught up — even if we still have a long way to go.

Can anyone relate to this at all? How do you stay caught up? If your name’s Martha or Stewart, please don’t comment. Did this post confirm your suspicions that I am indeed crazy? 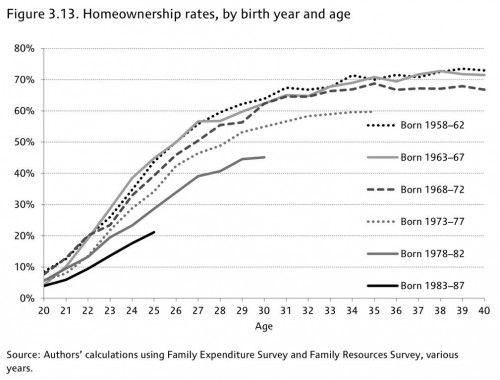 What’s the Right Age to Buy a Home? 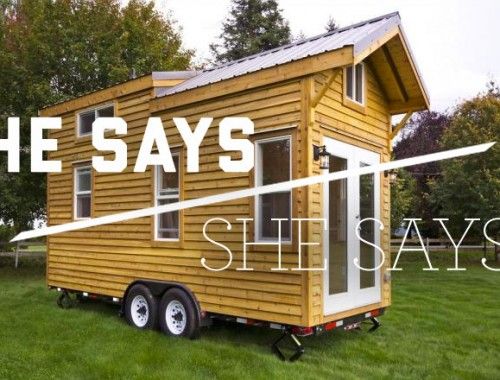 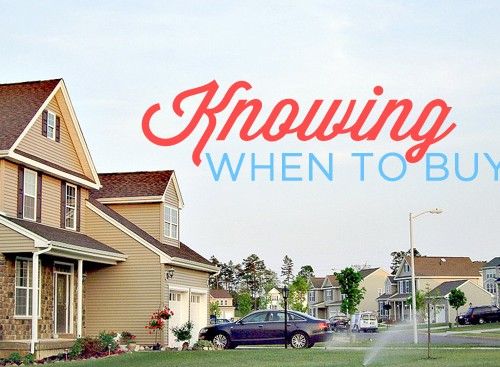 How We’ll Know We’re Ready to Buy a Home