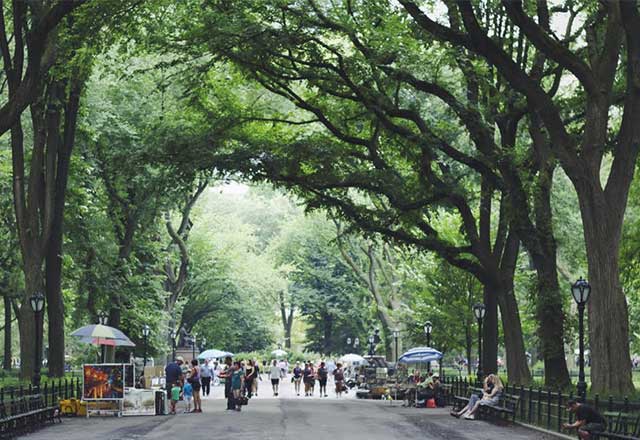 You might remember before our somewhat abrupt cross-country move from the Big Apple back to the Beehive State earlier this month, we kicked off a 30-day NYC Bucket List challenge. We had some inklings that a move might be on our horizon by the time we published that post, but we had no idea how soon it would actually happen. So it was actually really serendipitous that we squeezed it in just before we said goodbye to our dear NYC.

Before we jump into our staycation travelogue, here’s a brief summary on the project. We teamed up with the Visa Clear Prepaid program the last few months and used the Kaiku® Visa® Prepaid Card, part of the Visa Clear Prepaid program, as a “digital envelope” budget (which we discussed here). So we gave ourselves $150 to cross off as many bucket list items in New York City in 30 days. For the final few weeks of city living, our Saturdays were filled to the brink with outings. It couldn’t have come at a better time (although the humidity didn’t cooperate). We loved getting pictures of Sally and Winnie at the different locations. And while they weren’t always happy about it (at all), we think they’ll like seeing those pictures when they’re older.

We wanted to share some pictures and highlights from our bucket list, but first, here’s our list of activities with the bold ones indicating we got ‘er done!

And now for some highlights:

After having experimented with the Kaiku® Visa® Prepaid Card on groceries a few months now, we really enjoyed using it for this project and having a set budget that we could check at any time. Despite the small $3/month maintenance fee (which is waived if you do direct deposit of $750 or more each month), this is definitely our best bet for a 21st century alternative to the envelope system. That being said, one “only in NYC” annoyance that we ran into a couple times was running into cash-only expenses. So while we were trying to keep our “digital envelope” budget nice and paper-free, antiquated NYC-ness got in the way of that dream. Lucky for us, finding an in-network, no-fee ATM was easy-peasy with the Kaiku app.

We had such a blast! Writing this and looking at these pictures is making me all mushy nostalgic for the City. If NYC is in your future vacation plans, enjoy and give it a big hug and kiss for us. On second thought, don’t use your lips to touch anything in the city. We still love you NYC! 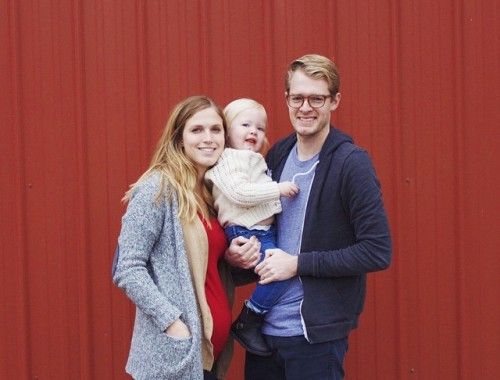 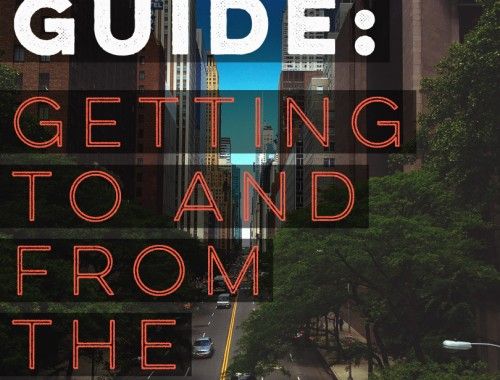 How to Get to and From NYC Airports 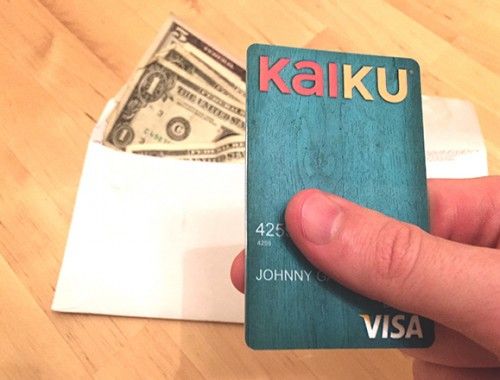