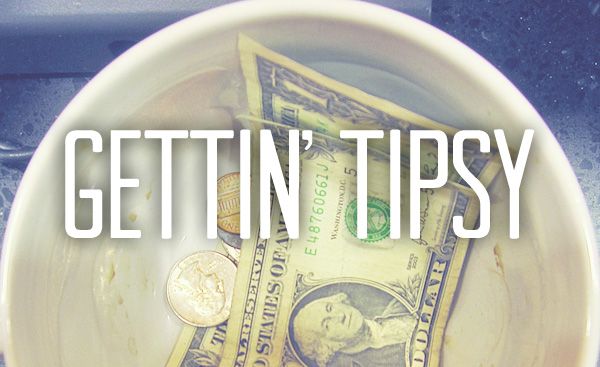 Johnny and I got married in the summer of 2007. After the wedding and honeymoon, we spent the rest of the summer working our tails off together at a Mexican restaurant as servers. I had been a server for a couple years before meeting Johnny, but that summer was the first time Johnny tried his hand at serving. And boy did he thrive in that environment! We worked the exact same shifts, and yet somehow Johnny made more money in tips than me every single night. What can I say? Charm trumped experience. He was very good at his craft. That entire summer we’d bring our spoils home in the form of disgustingly full bellies from half-off food and wads of crumpled bills — which brings me to my topic of the day: tipping.

Mark Cuban recently did an “Ask Me Anything” interview on reddit, and one participant wrote this:

To which Mark Cuban responded:

I worked as a bartender and waiter. I always try to tip well.

Of course, reading that snippet made me like Mark Cuban even more than I already do (anyone else watch him on Shark Tank?). Who wouldn’t want to be able to tip like that and make a person’s day?

It also got me thinking about tipping well while still trying to be a frugal person. How do you reconcile it?

Eating Out Only When You Can Afford the Food + the Tip

Johnny and I don’t eat out very often. We’d much rather cook or order take out and bring it home. But on the rare occasions that we do wine and dine, we like to be able to give at least a 20% tip, which really adds to the price. (Of course, someday we’d like to have the money to pull a Mark Cuban.)

There’s also a little devil inside me who has a really hard time saying goodbye to the money used for tipping each time we eat out (or each time I get my hair done). I mean, it’s not money you have to pay. It’s optional. And no one would know if we jipped the server — except the server. But Johnny and I have been on the other end of the spectrum, and that’s why we’re sticklers for leaving good tips. We know how it feels to get cheated by a customer all in the name of them saving a few bucks. It sucks. Don’t be that person or I will go Liam Neeson on you and hunt you down.

A story and another don’t do: When Johnny and I were servers, an older couple (think at least 80 years old), would come in regularly. If Johnny or I got their table the husband would say, “Now, if you take care of us, we’ll take care of you.” And then he’d wink. So we’d give this little couple the very best service imaginable. Never ending chips and drink refills. Big smiles. After the meal, the husband would head out saying, “Hopefully that will help with your newlywed life.” And every time, it was a whopping $2 tip. Oh how many times he burned us. Luckily it was a cute old man who did this to us, but it required some extreme self-restraint to keep from lecturing him on inflation.

Remembering the Server’s Income Depends on You

In trying to be frugal, we’ve gone out to eat with coupons for half off our meal. And when the bill arrives, we want to do a little dance around the table at all the money we saved. But that server still had to work just as hard for us, whether the meal was half off or not. So although it’s hard to say goodbye to those extra bucks, we still tip as if both meals are full price.

So we reconcile good tipping by a) budgeting for the food AND the tip before we get our check, and b) trying to remember that a person’s livelihood is at stake. I’ve never given a Cuban-esque tip, but I will say that on the few occasions when I was a server and someone left me a $20, it made my night/week. I would love if Johnny and I could start doing that a few times a year.

What about you? How do you reconcile good tipping while still being frugal? Or do you?… any rebels on our blog today? How do you feel about tipping in general? 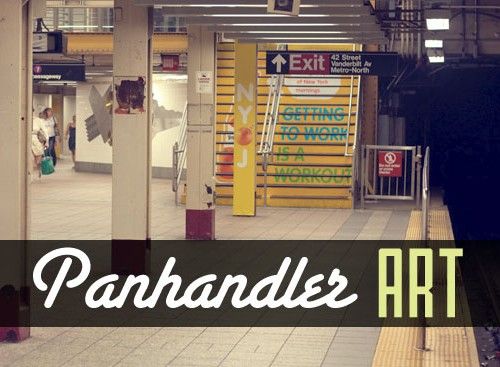