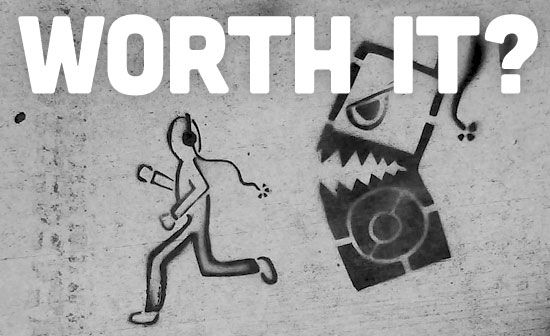 There seem to be two kinds of people in this world: those who buy extended warranties and those who do not. And each side seems to be quite adamant on the subject. And then there’s the few stragglers in between who side mostly one way or the other but will make exceptions. Johnny and I would be considered stragglers.

Nine times out of ten, we say “no” to an extended warranty. I don’t know whether it’s luck or just good products — or a combination of both — but so far we haven’t regretted our warranty decision (knock on wood). But then there’s that 1 in 10 moment when we become outliers on an otherwise predictable graph and buy that darned extended warranty. (Did the terms “outlier” and “graph” make this English nerd sound mathematically competent for a split second? I’d like to think so.)

What are these exceptions based on? Here are a few things we consider when deciding whether an extended warranty is worth the extra money.

How Will the Product Be Used?

Is this a product that will be going into battle, so to speak, on a daily basis? Or will its life be a sedentary one, spent in a location where it’s likely to incur minimal damage? Cell phones are a good example of a product that goes into battle. Mine has been on planes, in bathrooms, on the ground, and in between cushions in every time zone. Our TV, on the other hand, has spent its entire electronic life on a stand in our living room. We don’t have three rowdy boys under the age of seven or any other extenuating circumstances that might jeopardize the TV’s safety. In other words, our phones have warranties, and our TV does not.

What Does the Warranty Cover and What Kind of Brand Is It?

Johnny and I have found that when we buy reliable brands, the warranty is usually not necessary. It makes sense, right? Our last car purchase was a Toyota Corolla with less than 30k miles on it. And while no-frills, its reliability ratings were spectacular. The salesman was insistent that we needed the extended, 5-year warranty, which would be an extra $2000. The warranty only covered major problems, not the day-to-day maintenance expenses. So I called my sister who happened to have two Corollas, and I asked her whether she’d spent $2000 in maintenance on either car over the years. Her response? After 8 years, they had only needed a single major repair on one car that cost about $1200. So we decided the extended warranty wasn’t worth it, both because of what it covered and because of the reliability reports of the car brand we bought.

Another example? Laptops. Go with a cheaper laptop with flaky reliability ratings but with a great warranty? Or get a more expensive laptop known for its reliability, and skip the warranty? I think there can be arguments for each. Or if a product is a first-generation model on the very cutting edge of technology, it’s reliability likely hasn’t yet been tested. A warranty could be a nice safety net.

Those are our main considerations with warranty buying. That said, I think there are two more things worth noting.

For some consumers, choosing whether to get an extended warranty isn’t about spending the extra money — it’s about the peace of mind. Knowing any one of their can’t-live-without-it electronics could break without causing so much as a hiccup in their day is worth the price every time.

Self-insuring is for those who see the value in warranties but have a hard time putting down the extra dough for them. Rather than pay for an extended warranty, put aside whatever amount a warranty would have cost each time one is offered. Maybe no products will need replacing, but if one or two do, the money will be there for it. The method of self-insuring seems like a surefire way to save money on extended warranties. But I’ll admit, it would take a lot of discipline to actually set aside that money each time.

So, which are you? Are warranties your best friend, or do you see them as just another way to rob the consumer? Or is no one as adamant about warranties as I think they are? 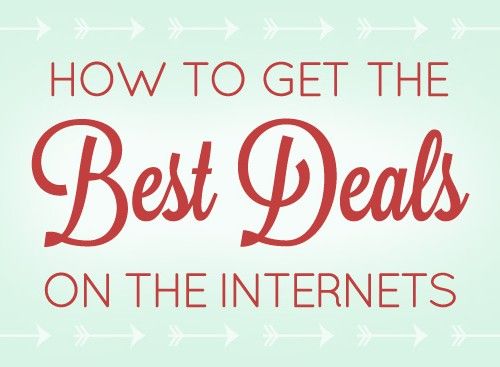 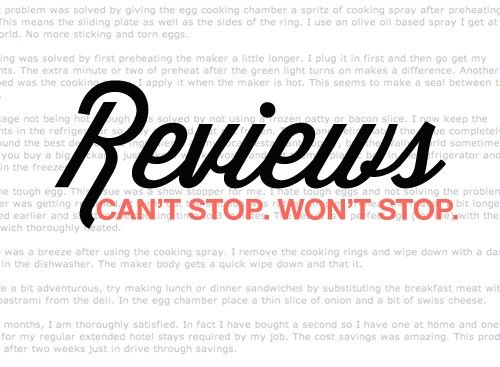 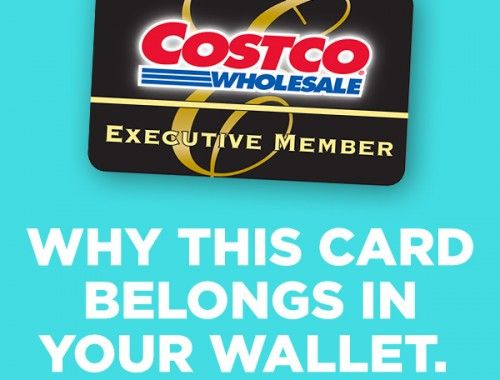