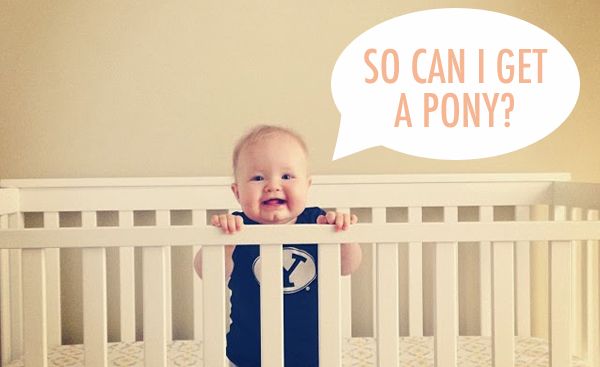 Since moving to our new place, we’ve gotten the obligatory “How are you settling in?” question from everyone. To any outsider, we seem completely settled, but boy oh boy is it a long process, one that I think takes close to a year. We’re just focusing little by little on every aspect of settling in: our new home, Johnny’s new job, our (hopefully) new friends, and — of course — our new budget.

With this new move, we’re able to put a bit more into savings each month, thanks to shifting our budget around some and bringing in slightly more income than we did pre-move. So we’ve had to decide what to do with the extra money that’s coming in. It’s a good problem to have, right? And we feel very lucky to have it. At some point, most of us are faced with moments when we have a surplus of cash flow. Maybe you paid off your debt, and the money going toward it is finally freed up. Or maybe you got a promotion at your job (go you!), brought in some dough from an extra side gig, or started receiving a monthly stipend from your rich uncle (if so, we all hate you).

Whatever the case, what does one do with a surplus? I’ll be honest, that it’s rather tempting and very easy to just increase our standard of living a tad. Johnny and I have been surprised by just how easy it is to justify spending a little more on food, or clothes, or what-have-you because we know we now have a little more of a cushion than what we’d previously budgeted. Those “Should we buy it?” moments can easily become “Yes, and we’ll take another five!” moments.

But we’re sticking to our budgeting guns, and here’s how our extra monthly funds are being delegated:

“More doing. That’s the power of The Home Depot.” I watch too much TV. Rather than just keeping our extra savings in our money market account, we’re putting some away into a Roth IRA. We don’t have any huge upcoming expenses (like a car or a house), so we’d rather lock that money away and make it work a little harder. We’ve also given ourselves a goal for what we’d like to save by year’s end, and having it to work toward is really helping us to say “No way, Jose!” to extra spending.

Now that we have a little extra money at our disposal, we’ve been able to pay upfront for items we know we’ll be spending money on for the next 12 months, such as car insurance. By paying for all 12 months at once, we lose more money today, but we save in the long run. Before, we had a harder time seeing that much money leave our bank account in one fell swoop. If Johnny ever gets that rock climbing gym membership he’s been pining for (that’s pining, not pinning — he wanted me to clarify), we plan to pay for it upfront as well.

While we’re keeping our monthly spending about the same, we have needed a few items for a long time. The state of our kitchen knives is downright dangerous. It’s such a paradox to say that cutting with dull knives is more dangerous than sharp ones, but it’s true, people! My fingers are going to thank me when we finally splurge on a new knife set soon. We have a few other planned mini-splurges in mind, but we’re keeping it to one per month.

And as always, one of the biggest keys to keeping our surplus a surplus has been staying conscientious (thank goodness for spell check on that word) of every. single. dime. And that means we continue to enter each and every expense into our budget as soon as we spend it.

How do you combat inflating your spending when your cash flow increases? And don’t say by looking at H&M’s baby clothes online. I already tried that, and it didn’t help. 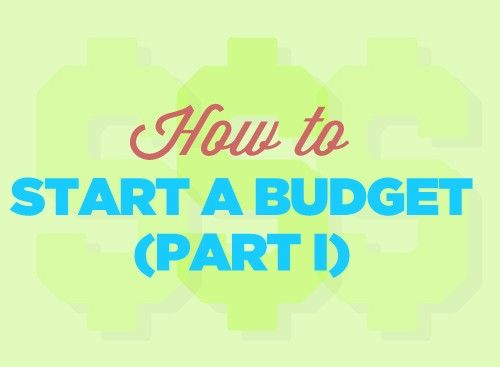 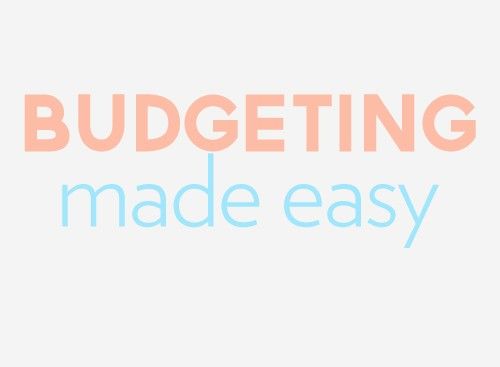 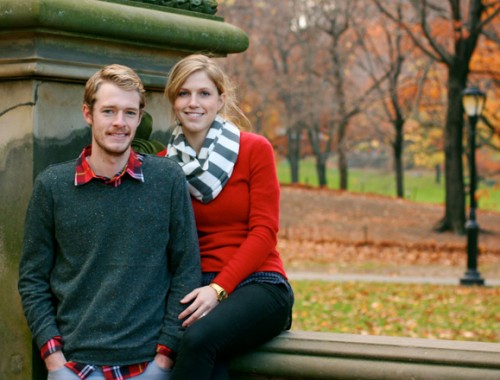