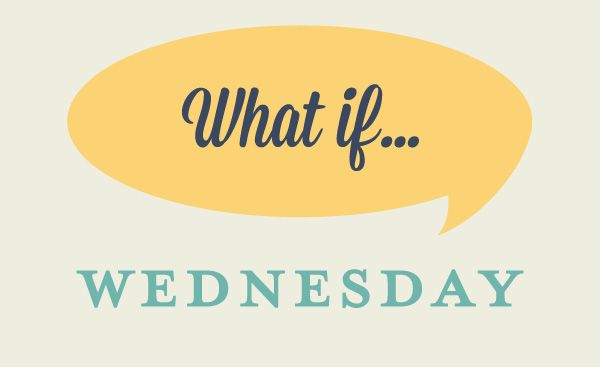 Against your better judgement, you bought a lottery ticket for the $5 million dollar jackpot. Your crazy, impulsive friend kept taunting you with “But what if? What if you won?!” So during your lunch break, you stopped by the corner gas station and paid your dues to (what Dave Ramsey dubs) the “stupid tax” fund. You needed to grab some candy to get you through that afternoon’s department meeting anyways, so why not?

And now here you sit six hours later, staring at your flat screen TV in stunned silence as number after number matches up with your ticket. 4, 8, 15, 16, 23, 42. And then it hits you: You just won FIVE MILLION dollars!

After you do your signature victory dance that all your friends beg you never to do, and after you have a few days to let it all sink in, it’s time to make some decisions. Do you take the money in one lump sum? Or do you space it out into $250,000 increments for the next 20 years. Both options are pretax, of course. All hail the mighty Uncle Sam.

So will you take all the money now or have it doled out as a yearly cushion from now until 2033?

When Johnny and I were paying off our school loans, we used Dave Ramsey’s debt snowball method. Per the plan, we paid off our smallest loans first, rather than our highest interest loans, smacking financial logic in the face. We did the snowball method because we needed that extra motivation of feeling like we were paying off our loans faster. And if we’d won the lotto back then, we probably would have chosen to take the $250,000 installments each year. It would be the safe option. And even if we royally screwed things up one year, we could count on that nice little payday allowance each January 1st.

But we ain’t those people anymore. We feel more confident in our ability to be financially self-disciplined, and so we’d take the lump sum. But beyond that sorta-kinda confidence to not blow it all at once, we’ve got other reasons, too. Over time, inflation and taxes are both likely to increase, which would make the yearly $250k worth less and less. But if we took the entire $5 million now, we could invest it, grow it, and put those green bills to work. So that’s exactly what we’d do.

But we would totally reconsider our choice if we knew they’d drop an eight-foot check off on our door every year that we could then take to the bank. Because that would be awesome, right?

p.s. This What if is an actual dilemma for many people when it comes to their retirement package from an employer. If that’s you, consider this a For Real Wednesday post and just substitute “lottery” for “shoot, I worked a lonnnng time and it’s time I get PAID!”

So Mr./Mrs. Millionaire: how would you like your cash divvied up? 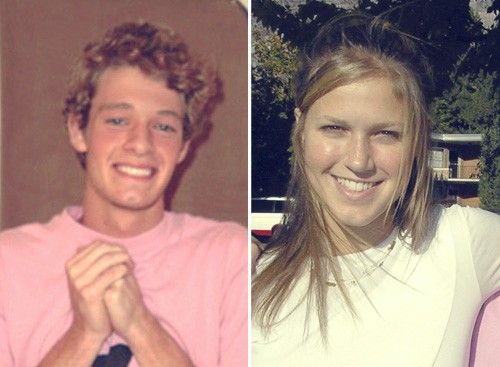 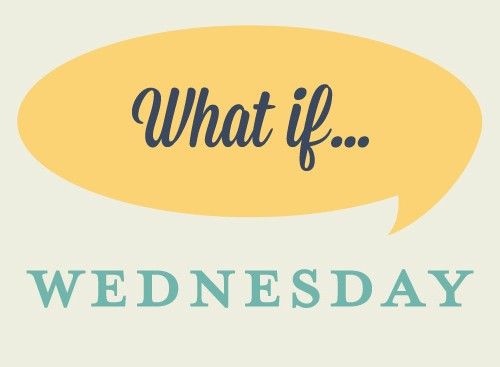