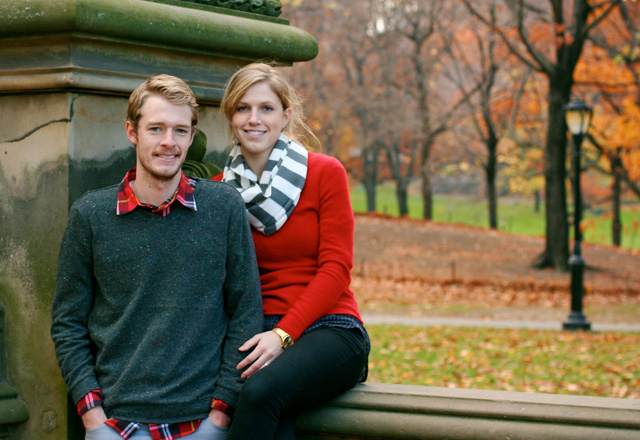 I can still remember the night Johnny and I sat down and made a plan to pay off our debt. We were fresh out of college, each having just landed our first real jobs and both feeling like legit adults for the first time ever. We only had a few thousand dollars to our name and over $20,000 in debt just sitting, watching, waiting. Johnny printed off our debt snowball plan, and we calculated that if we paid off a little over $1,100 each month, we could be debt free in just 18 months. Our plan seemed infallible, and we were downright giddy about it. Sure, money would be tight, and we’d have to stick to our budget with strict obedience, but the idea of being free of debt had us feeling bright-eyed and bushy-tailed.

It wasn’t until we started to put our plan into action that we realized just how ambitious we’d been. It seemed at almost every turn we were being tempted to sway from our debt payoff plan. Within just a few months, we moved to New York City, one of the most expensive cities in the world. And yet, we persevered as best we could. We made sacrifices. Johnny and I couldn’t afford to buy ice cream (the horror!!), which ran around $8 per half gallon at our local grocer. We ate homemade meals every night but one, and even then we opted for cheap takeout. If an activity wasn’t free or very near to free, we probably weren’t going to participate. Our friends didn’t seem to mind our thriftiness, but it definitely didn’t earn us any cool points either. But it taught us discipline. We learned that we controlled our money — it didn’t and wouldn’t ever control us.

We also learned to set financial goals and plan for the future. Because we were always looking at the big-picture perspective to keep us motivated in our debt-payoff, we began to examine other aspects of our finances, too. We both began contributing to 401k plans to start saving for retirement. We tried to set aside $500 per month to savings so we could build a hefty emergency fund and eventually start saving for a down payment on a house. We were examining our spending on a micro level but making financial plans on a macro level.

Once we met our goal of debt freedom in December 2011 and became free of the Debt Monster, we realized we never wanted to have debt again (aside from a possible future mortgage). We’d worked so hard and sacrificed so much to get to that anticlimactic point of clicking the mouse on our final debt payment. We fully appreciated the feeling of not owing anyone a cent, and we felt a renewed sense of being able to accomplish whatever we set our minds to. We immediately dove into setting new financial goals with the extra money we now had left over each month. A mere 18 months earlier, the old me would have wanted to celebrate with a throw pillow shopping spree like no other. But my new, nerdier self saw a 529 college savings plan just begging to be contributed to.

Most importantly, we realized that we could be happy without having an extravagant lifestyle. And that having control of our money meant we didn’t actually need much money to meet our savings goals. Weirdly enough, once we were debt free and money wasn’t so tight, neither of us felt compelled to start spending more. To this day, we have a hard time spending money without a very distinct purpose (even though we’ll always like to buy nice stuff). And while we don’t wish debt on anyone, I don’t know if or how we’d have learned any of those lessons otherwise. Or maybe we would have still learned them, but not quite as quickly.

So hats off to you, Debt Monster. You made us want to be a better budgeting couple. What about you, fellow Debt Monster slayers? How has being in debt and paying it off changed you? 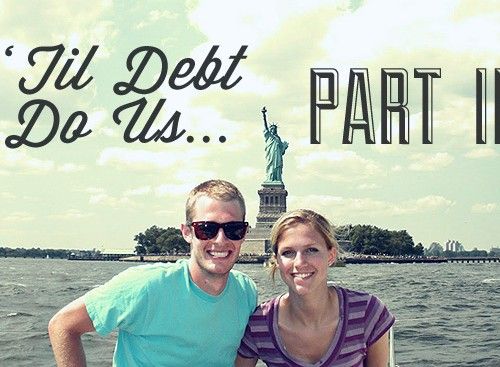 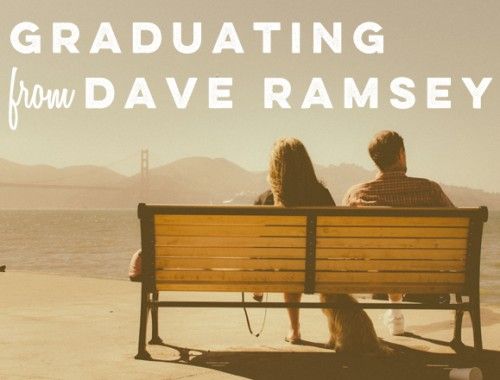