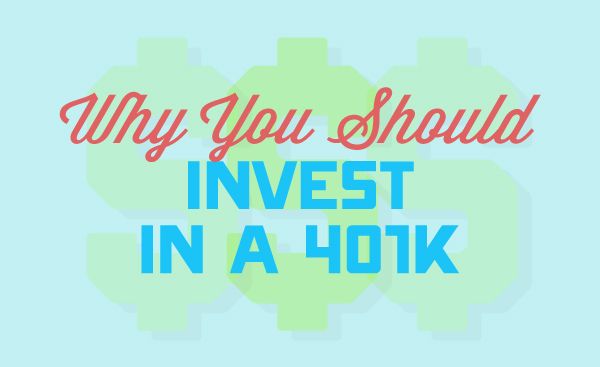 So I have a confession. I worked for my current employer for two years before contributing to the 403b offered (which is just like a 401k). Two years! How could you do such a thing?? you’re definitely wondering, as you rip your hair out in frustration. Well, to be quite honest, at my company’s orientation meeting, the HR rep said “retirement” and I immediately sailed off into a daydream until the word “lunch” snapped me back to reality. Retirement was something I’d think about someday when Johnny was balding and we had three or four kids and a golden retriever named Hank.

But I soon learned that there’s no time like the present to begin retirement savings, and the sooner the better. And so I jumped on my company’s 403b horse and have been riding ever since. Getting started with a 401k is pretty simple. The more difficult part is convincing yourself that it’s worth it to say goodbye to a small chunk of your paycheck each month with the promise that it’ll be worth it 20, 30, or 40 years down the road — or even 5 years.

So if you’re sitting on the fence between YES 401k or NO 401k, let me share a few reasons why Johnny and I have each chosen to invest in one.

Whatever money you put into a 401k is tax-deffered, which means it’s taken out before taxes. And that means Uncle Sam doesn’t include that in your taxable income come tax season. Holla! On the flip side, when you finally do cash out, you’ll be taxed. But at the end of the year if you’ve put in $10,000, that’s money the government can’t touch.

The earlier you jump in, the more money you stand to gain in the long run, thanks to a little principle called compounding interest. The interest that you earn starts earning its own interest. Basically all your money starts having babies. And their babies have babies. And the longer time you give it, the more babies there will be. The key is duration of time. I’d show you a graph with a gradual incline that suddenly spikes upward, but I’m not very good with Excel. So just pretend that you see it in your head. And trust me that lots of money babies are a good thing.

4. Your money goes with you

If and when you leave the job that’s been giving you “free” money through your 401k, your money comes with you. You might have to roll it over into an IRA, but the important thing is that that money is yours. And if you’re fully or partially vested, the money that your company’s been contributing gets to come with you, too.

Johnny and I know money’s being taken out of our paychecks each month before they land in our bank accounts, but it really doesn’t seem like it. It’s much less likely we’ll miss money that peaces out before our eyes ever see it. The difference is that all the other money being taken out for taxes or insurance premiums is gone forever. The money being taken out for your 401k is going to a fertile place where it will be cultivated and reproduced — at least that’s the plan. Sounds like a win-win to me.

And those are the main reasons Johnny and I said “I do” when our company’s 401k’s popped the question. We’re living in wedded bliss, and plan to both keep giving to this relationship until our day of retirement comes. Will you say “I do” too? 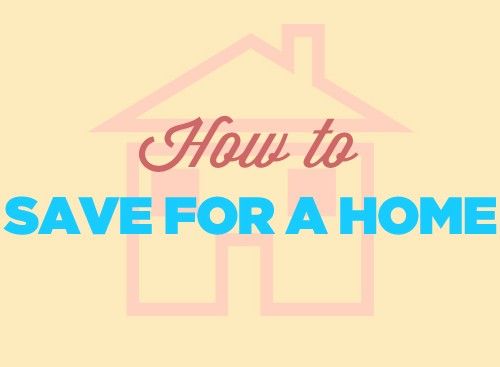 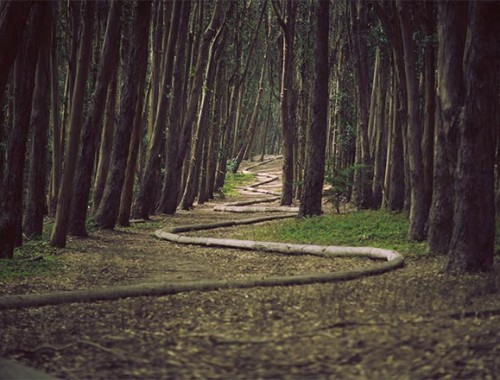 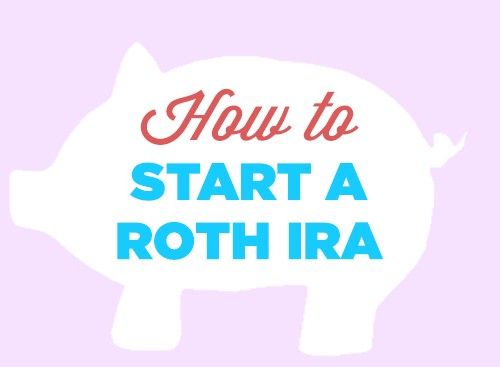