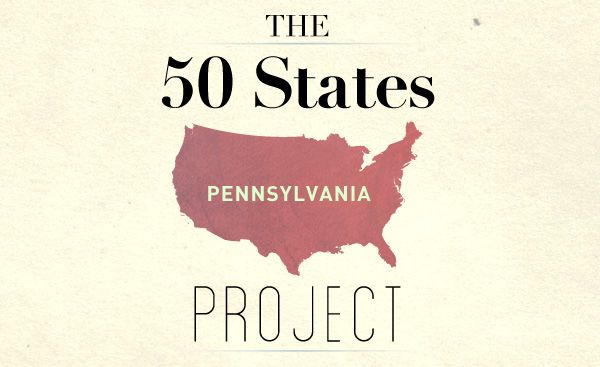 How does PA refer to a carbonated beverage drink?

If you could take a friend to one place in PA, where would it be? Best aspect about living in PA?

Worst aspect about living in PA?

Summarize your feelings about Pennsylvania in five words.

When Joanna and I lived in NYC, we visited some family in the Pocanos. And while I was slightly disappointed to discover that the region name had no relation to everyone’s favorite Disney Native American character, it was pretty place. While we were there, we visited Hershey and drove through Amish country. I left really really wanting to find an Amish family or camp that would offer to take me in for a month. It seemed like a good NYC-detox at the time. I still like the idea, actually. Anyway, I’m not totally sold on the state, BUT Pennsylvania has two major things going for it: sports and birch beer. I love a state with two sports towns, and PA’s definitely got ’em. As far as birch beer… few things are holier in our home than this sweet, savory beverage. After moving from NYC and no longer having a local supplier, I started ordering 2-liter bottles of Pennsylvania Dutch brand by the box. Weird? Maybe. Addicted? Definitely.

How did these answers line up with your perception of Pennsylvania? Have your thoughts on the state changed after reading this? Could you see it fitting your forever-place bill? 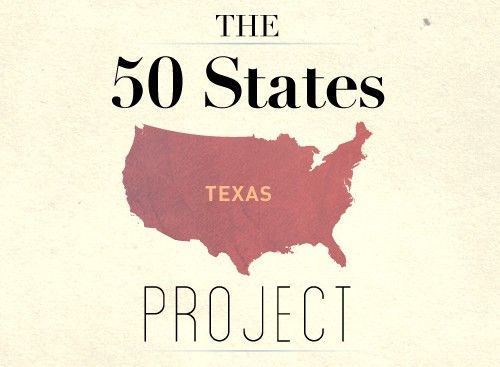 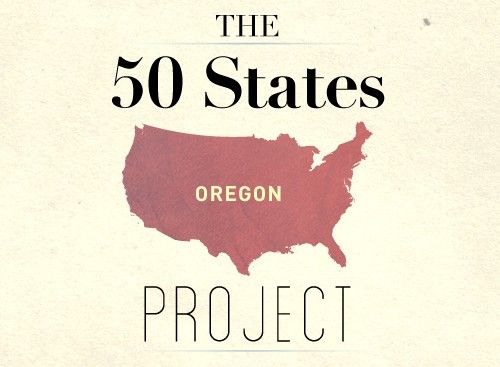 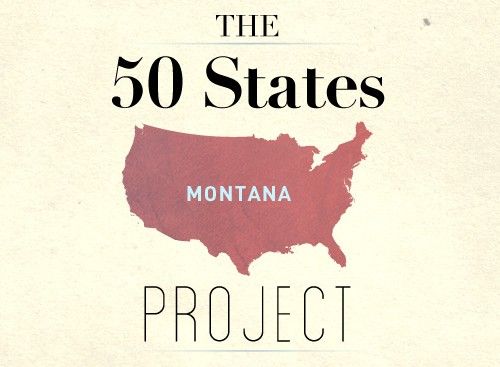