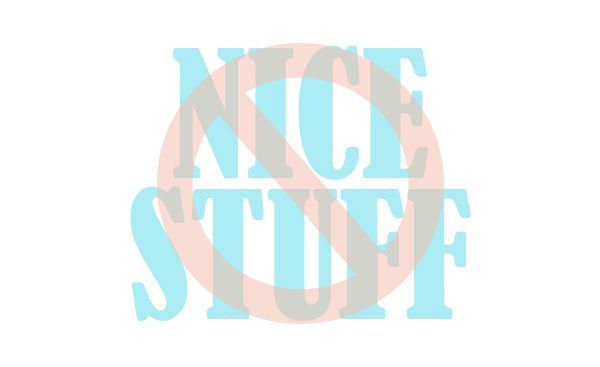 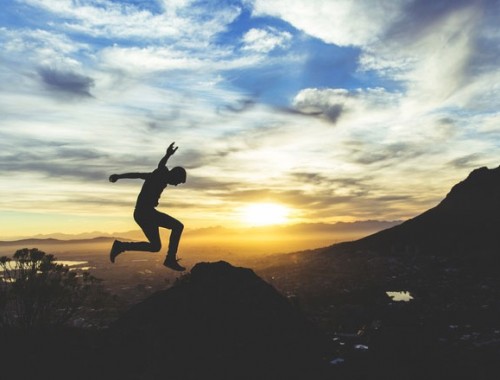 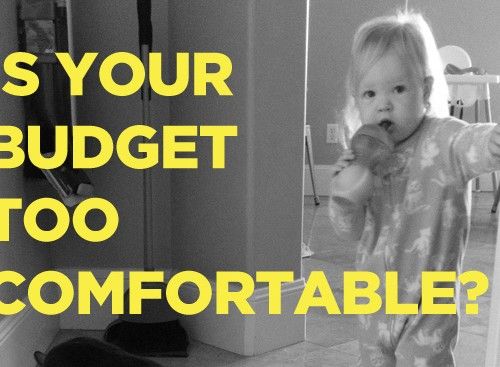 Is Your Budget Too Comfortable? 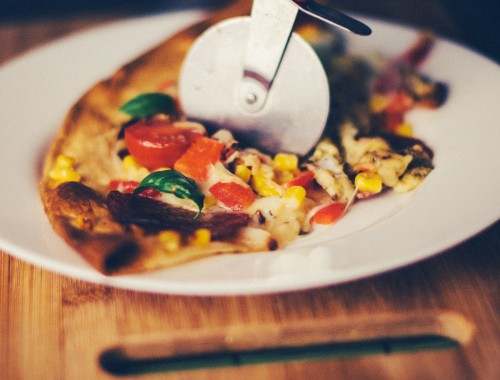