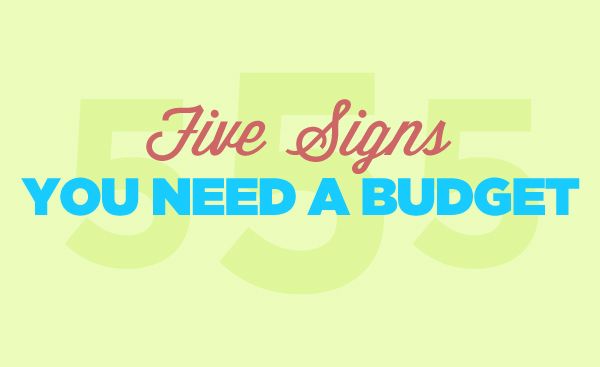 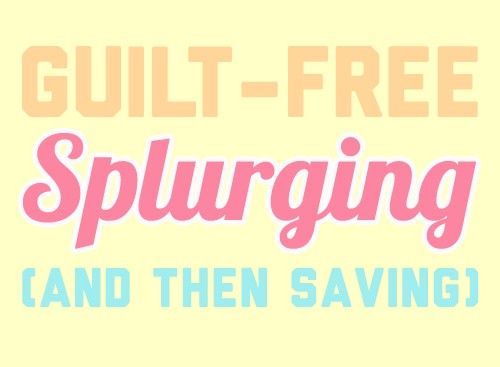 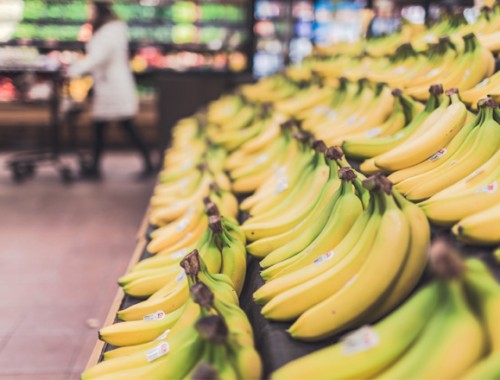 Grocery Budgeting Is the Bane of My Existence 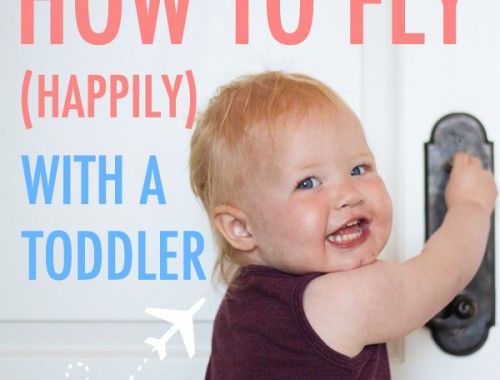