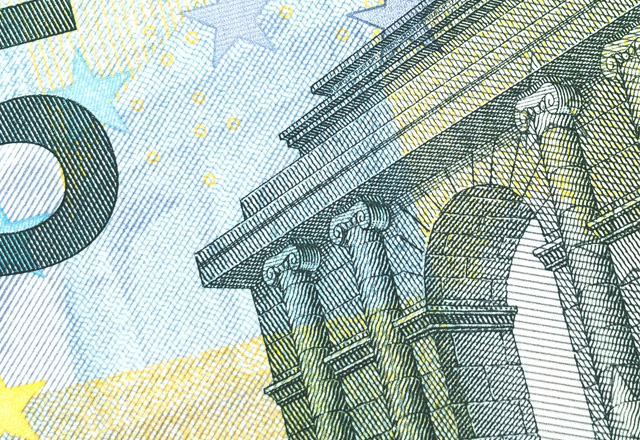 If you’re looking for some weekend reading, Johnny and I loved looking over this article that’s been going around the web the last couple of weeks: 4 Men with 4 Very Different Incomes Open Up About the Lives They Can Afford. We thought the article was super interesting and eye-opening to read such different perspectives on money. So we wanted to share some of our takeaways from the article and hear what you thought, too!

Everyone in the article needs more money to have the life they want. While it’s great to aspire to make more money and be successful, it’s surprising that none of them (mostly the top two earners) are satisfied where they’re at. It’s a never-ending mirage, an unquenchable thirst that we all have — which manifests through lifestyle inflation. It’s part of humanity to always want more than we have, and while it’s great to have goals, we can all do a better job of finding satisfaction where we are right now.

For the most part, their happiness on any given day wasn’t that different. The guy making $1 million a year put himself at an 8 or 9 for overall happiness (on a scale from 1 to 10). The guy living on the poverty line said his happiness was at a 7 or 8. This goes along with the old saying Money can’t buy happiness. It can buy peace of mind, security, hope for the future, and it can open doors that would otherwise be shut. But happiness? It’s got nothin’ on that.

As much as society likes to tear down the wealthy for being greedy and selfish, it’s hard to dislike the millionaire shown in this article. He watches every penny, his number one goal is to pay off his parents’ debt, and he’s set up a trust fund for his children so their futures can be bright. Some of what he says obviously sounds pretty out of touch with the average American, but he doesn’t sounds like a bad guy. And as a first generation American from an immigrant family, he’s worked very hard to get to where he is. We think it’s worth celebrating successes such as his, rather than demonizing it all the time like our country tends to do. Of course, the wealth distribution in this country is clearly out of whack, but the solution shouldn’t be to discourage people like the millionaire from budgeting and succeeding.

We also found it interesting that the two wealthiest men in the article don’t want to retire. They don’t see retirement as the end goal. Certain personality types live and breathe for working and creating and hustling, and it’s clear both of them feel that way.

We found it very eye-opening to look at someone’s budget who lives below the poverty line. Budgeting would be almost impossible because there are food stamps and subsidized rent and then the actual money you’re making can’t cover your day-to-day costs. Budgeting would feel like a frustrating, fruitless effort. And that’s not to say budgeting shouldn’t happen, but it would be hard to feel like it would make any difference.

It’s easy to make assumptions from this one article, but it’d be foolish of us to extrapolate any conclusions from a sample size of one from each of these income levels. But it is a good conversation starter, and we’d love to hear what your thoughts were! How do they agree or differ with ours? 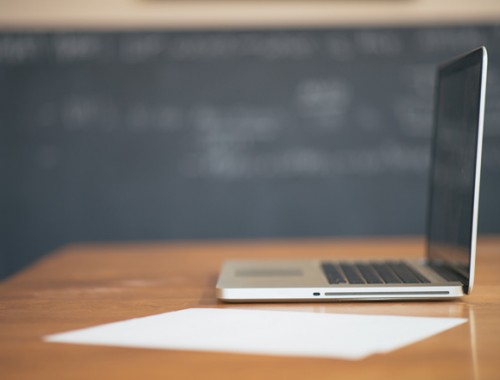 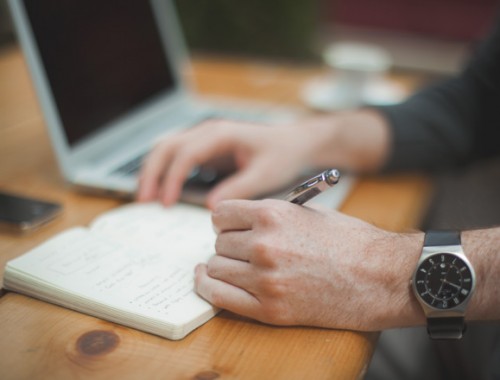 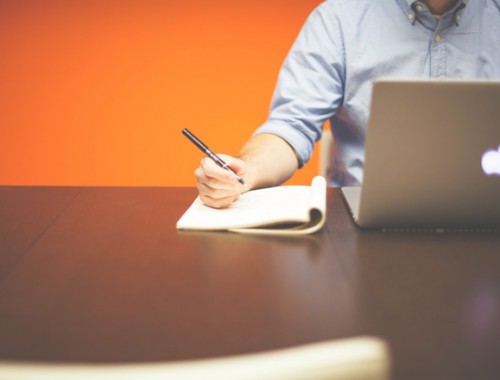