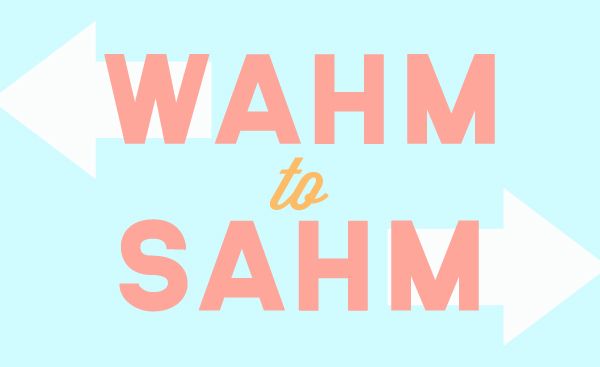 It’s hard to believe it’s already been three weeks since I quit my job. Sometimes my mind still plays tricks on me, and I have a split-second of panic because I’ve overslept or I haven’t checked my work email yet. Old habits die hard. They may be slowly dying, but I’m quickly becoming more accustomed to life as a non-working (ha!) mom. Here’s how our little family of three has been adjusting the last couple of weeks:

Even though I’m not working, I feel antsy to get stuff done. When Sally goes down for her nap, I write a post for OFB or do some other freelance writing. When Sally’s awake, we “Go, go go!” (as she says it) a lot more. For the first time in months, I did some menu planning, and I’ve been able to get started on some much-needed maintenance around the house. Mostly, I’ve been shocked by how little extra time I have. When Sally’s awake, I’m giving her my attention. While my days with her are more fulfilling, I still haven’t organized the housework, laundry, and cooking like I’d like to.

I think many moms fear that staying home means a lack of interaction with other adults, and they worry about losing their identity by becoming a SAHM. For me, though, my job was always just a job, and I didn’t really connect much of my identity with it. I make a point to hang out with other moms a few times a week, and I’m continuing to pursue my own hobbies and freelance work. The point is, I still set aside time that I’m not just a mom thinking about mom things. And Johnny and I make a point of having kid-free dinners and outings with other couples, where we can socialize and not think about whether our child just bit into a crayon. In short, I’m really enjoying the transition.

First, Sally. She’s been noticeably more content since I stopped working. She just wasn’t receiving enough quality time over the past few months. Now at the end of the day, she’s exhausted, which is a good thing. And I’ve had the energy to tackle little things like weaning her from her paci and being more consistent with discipline.

Although my quitting hasn’t been a huge adjustment for Johnny, I think he feels like he can focus more on his job now. I’m taking care of most of the stuff around the house, and I’m not stressed out about work each night, which makes our evenings more relaxing and pleasant. On the flip side, he feels a little more pressure to succeed at his career now that I’m no longer bringing in a steady income. But overall, I think my quitting has been a positive change for both Sally and Johnny.

We’ve kept our budget the same for the month of May since our income is pretty much the same this month. I’d built up a few weeks of vacation at my job, which I got a check for just last week. Next month will be the clincher. My goal is to make up my income with freelance writing and editing. Fingers crossed I can make it happen, or at least get close. The nice thing is that I’ll be doing that work on my time, not on Sally’s time. Still, we’ll be trying to cut back some in certain areas of the budget. It will be tough to save extra next month since we have Johnny’s birthday, Father’s Day, my birthday, and our anniversary to celebrate. But we’ll do what we can!

I can honestly say I haven’t looked back once! I’ll give another update in a few weeks! Any specific questions I can answer? I’m happy to share! 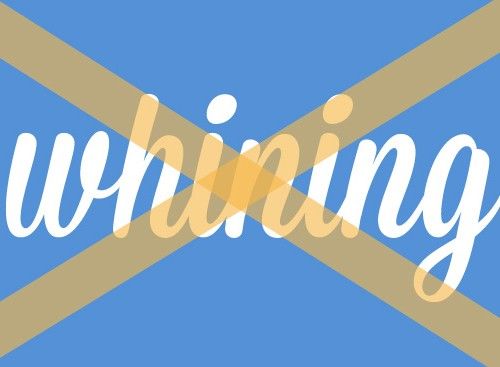 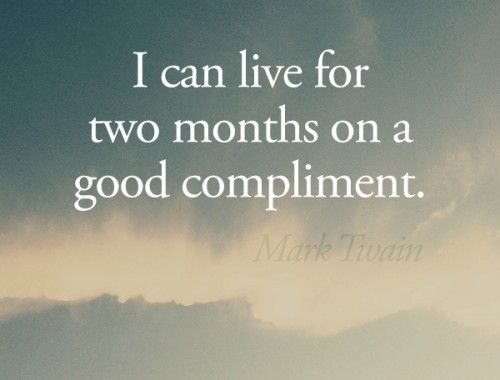 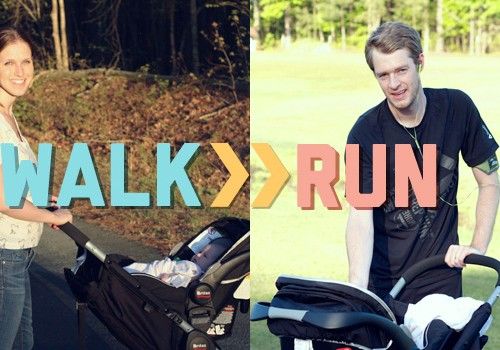