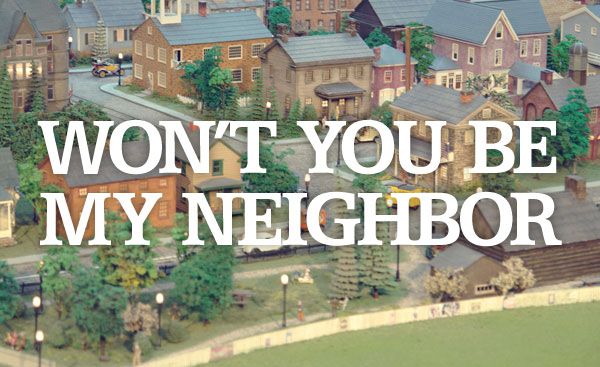 It was September 1st, the hottest day in weeks. And the day we happened to choose to move into our townhouse last year. We’d moved from Boston just a few weeks earlier and had been living in corporate housing until we found a place that suited us. Our home before Boston had been NYC, so we were used to close quarters. In New York and Boston, both cities where the populace literally lives on top of each other, we lamented our lack of space. But then we got used to it — and even found some comfort in it.

So when we moved to a smaller city with wide open spaces, we were ready to no longer live on top of or below people, but we weren’t quite ready for more than that. The obvious option seemed to be a townhouse community. It gave us space, but not too much of it. So that’s what we did. Now we share walls on either side, have our own garage and driveway, and each house is exactly like the next. The HOA keeps up perfect lawns, and 50 identical trash cans line our street on trash day. It looks a bit Stepford-ish. Someday we’ll want a house and full yard of our own, but for now, it fits us perfectly.

That said, aside from the occasional “Good morning’s” and “Hi’s,” when we take walks around the nabe, we’ve yet to get to know any of our numerous neighbors. It might help if we had a dog because then we could bond with all the dog walkers. (I don’t think putting our cat, Persie, on a leash would have the same effect.) But we hope that as we live in our neighborhood a little bit longer, and as the weather warms up, we’ll get to know some of our peeps a bit better. (And find out if they like me calling them “our peeps.”) It’s always nice to make new friends. Plus, there can be logistical and financial perks as well, which we’d love to be able to take part in.

When we lived in NYC, we had neighbors who were fellow cat owners. When we took our respective vacations, we took turns looking in on each other’s fancy felines. We didn’t have to worry about the cost of boarding our pets. I’d love to get to that point with one of our current dog-loving neighbors as well (who also tolerates cats!).

Giving a neighbor a spare key can have multiple benefits. The obvious one is getting locked out. Have I locked myself out at our current residence? No. But I have done it elsewhere. So it’s only a matter of time. Also, if we’re on a trip and we get delayed for some reason, it would be nice to have someone we could call to check in on things — the dying plants, our overflowing mailbox, etc. And having that same neighbor be aware that we’re out of town would be beneficial for keeping an eye out for suspicious folks trying to break and enter. Unlikely, but you never know, amiright?!

Everywhere we’ve lived, we’ve had complaints with our neighbors. Unfortunately. And we’re not high maintenance folks, either. It just happens with close quarters. In NYC it was that our downstairs neighbor’s marijuana smoking became a tad too frequent (a few times a week) and would seep up into our bedroom. We finally drew the line the day it made Persie high. It was funny but sad. And bad. We contacted our landlord. This is where our unwanted 150-sq ft. hotboxing took place.

Where we are now, our 30-something next door neighbor plays very loud, bass-heavy music, which reverberates our walls late into the night. With the loud-music guy, we had never met him before the problem had to be dealt with. I went over to his house at 11:00 at night and 35 weeks pregnant. I apologized for complaining and sweetly asked if he could turn down his music. If you had seen how sweet I was, you’d have been ever so impressed. Five minutes and no apology from him later, his music was barely turned down, and he has since played it loudly at least a dozen more times. If we knew him, I could go over again and talk to him about it in a jokey/serious way. But I don’t, and now I feel angry feelings, so we’re just gonna let our landlord handle it.

Both situations would have been much easier if we were on friendly terms with our neighbors before a problem arose.

We don’t currently have a lawn to take care of, but when we do, it’d be awesome to be able to share some of the financial burden of buying lawn equipment. We’d have to be pretty good friends with our neighbors, but sharing a lawn mower, leaf blower, weed eater, power saw, etc., could save some serious dough. Of course, this only works if it’s two-sided sharing. Nobody likes a moocher. 🙂

This is similar to sharing, but different in that it refers to items we’d only need once. Time and again I’ve needed just ONE MORE egg or ½ cup more of flour to complete a recipe. How nice it would be to be able to call up a neighbor in such a crisis. And then there’s those obscure items needed during a home improvement project that we REALLY don’t want to buy because we KNOW we’ll only use them once. Borrowing it from a neighbor would sure be a sweet solution.

While we might not become best friends with the guy living directly next to us, we do hope to make good friends with some of the rest of our neighbors. We might save each other a few dollars in pet sitting and power tools, and who knows, we may even make some BFFs while we’re at it!

Have you benefited from becoming friends with your neighbors? Are your finances better off because of it? Do you have any neighbors who mooch off you? Are YOU a moocher? I want all the scandalous details! 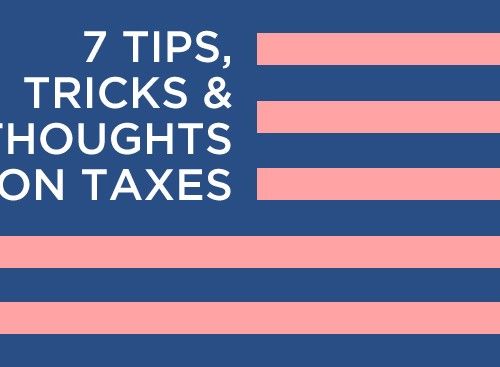 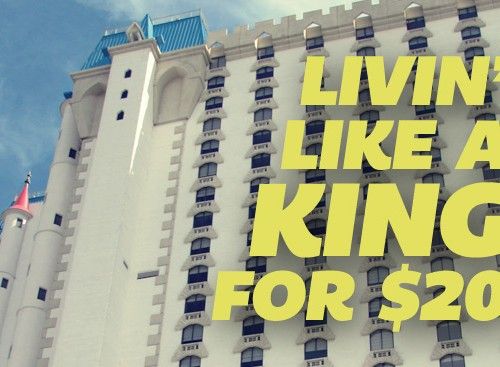 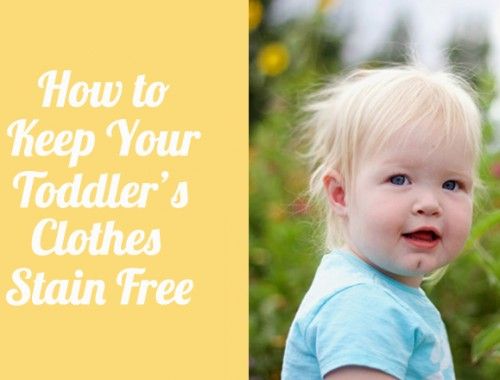