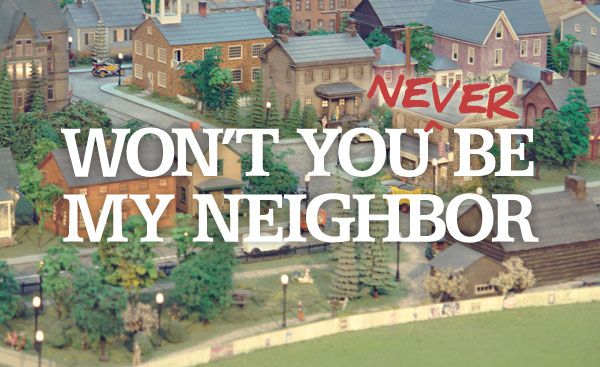 As I type this, I can hear the thump, thump, thumping of our neighbor’s subwoofer. We live in a townhouse and share our right and left walls with our right and left neighbors. We’ve never heard a peep from our neighbors on our left. But our neighbor on our right…. well, it’s an ongoing thang. Like we discussed here, I went and spoke with our neighbor about his subwoofer when I was 35 weeks pregnant. I thought for sure my friendly tone/ginormous belly would make a difference, but no dice. But if I’m being honest, he was definitely drunk during our first encounter. So a few weeks later when our neighbor’s bass was thumping and bumping again, I decided to give it another try. By this point, it was t-minus two days until my due date, which I was certain would melt even his coldest of hearts. I even said as much when I spoke with him.

“I’m having a baby in two days, and I’d really like us to solve this before I bring her home.”
“Okay.” [blank stare]
“If you could just turn down your bass… not even your volume, your bass…. it would help so much.”

The conversation was pretty amicable. I mean, I didn’t bring him his favorite cookies or anything. But still, the thumping and bumping lived on. In the meantime, we contacted our landlord and she directed us to call the police the next time the sound of the subwoofer was bothering us, ensuring us they’d take care of it. Johnny and I were like, “Umm… No.” We couldn’t imagine  calling the cops and threw her advice out the window of possibilities.

Well, when Baby Girl was three weeks old, The Thumper struck again, so we decided to try one final plea. Third time’s the charm? So I knocked on his door. And…… he didn’t answer. Cool. Actually, not cool. No, no, not cool at all Mr. Thumping Man.

So we called the cops. And a police officer showed up at our house and listened to the unwanted bumping bass in our living room. And, well, he wasn’t phased. He said (and I quote), “Unless your dishes are rattling, I can’t make him turn down his bass. This is just a sacrifice you have to make when you share walls.” Let me add that I was holding a sleeping three-week-old in my arms as he stared into our sleep-deprived, bloodshot eyes and told us this. We tried to reason with him: “OK, it’s not rattling our dishes, but that thumping is constant. It’s like Chinese water torture. Doesn’t that mean anything?” But we could see it in his eyes: we had it easy. He’d probably come from a scene with real problems… domestic abuse, drug bust, etc., and here we were complaining about a little thumping.

That was our last-ditch effort to stop the sound. I researched getting out of our rental contract, but it doesn’t look like we have enough cause. So we’re just ignoring it the best we can. Oh, and we’ll be moving at the end of August.

Now that we’ve established that we’re moving, Johnny and I are trying to figure out far in advance just what we want from a new place. It will be less than ideal getting a truck and going through the whole moving song and dance again (not to mention expensive), but we’re gonna make the most of it. We have plenty of time to plan, so we’re going to make sure we find the perfect place for us. And we’ll make certain we meet our neighbors before we sign any contracts.

So I’m interested, what would you do in our same situation? Is there some solution that Johnny and I are missing other than just dealing? Have you had hard experiences with sharing walls? If you happen to be our neighbor and you’re reading this, I’m never baking you cookies. 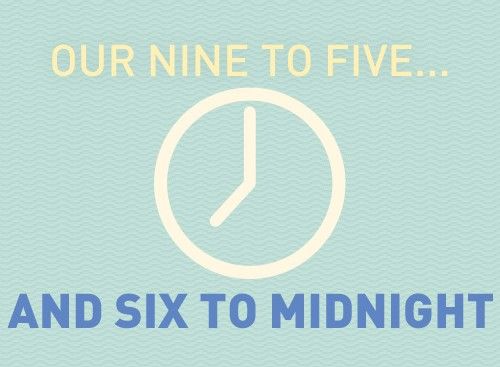 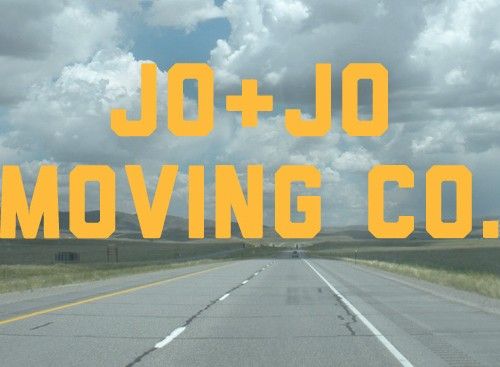 Pros and Cons of Moving Yourself 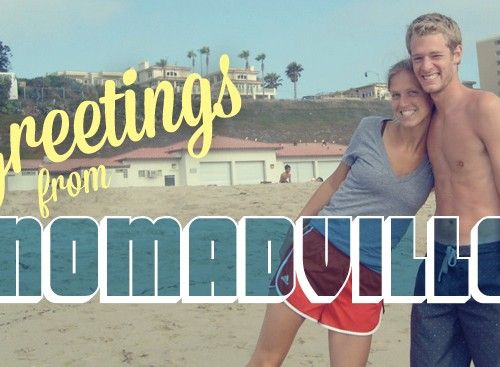