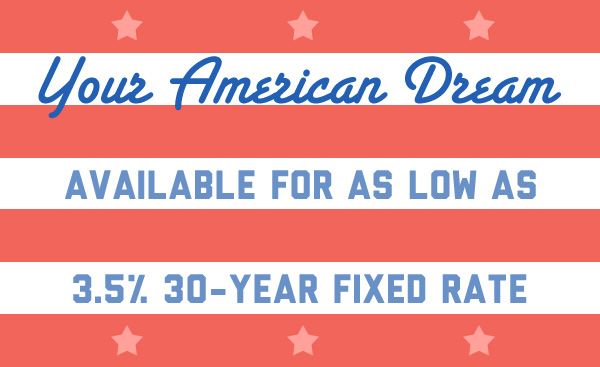 When I was, oh, 15 or so, I made a list of characteristics I wanted — no, required — in the guy I married someday. Most of it was really important stuff like “good hair,” “doesn’t look like his mom dressed him,” and “doesn’t have a pet tarantula.” Something that wasn’t on the list but that should have been was “someone I can have a good discussion with.” I know, so romantic. But it’s something that’s really important to me. Luckily, I found Johnny who happens to love a good discussion as much as anyone. And so on our drive home from Five Guys last weekend as we snuck a few fries from the bag, I posed the question, “Why is it that everyone has to own a home? Why is that part of The American Dream?” And Johnny’s response was something along the lines of, “It’s funny you should mention that because I was just thinking about this yesterday.” And thus launched a 20-minute discussion on the topic. Bah da bing bah da boom.

What sparked my question to Johnny was seeing a Facebook status that said, “I can’t explain how happy it makes me to own a house!” Johnny and I aren’t homeowners yet, and I think I’ll be happy when we own a home someday, too. But why is that? I would say it’s because we’d actually own our own space. But would we? If you have a mortgage, do you really own your home?

When Johnny and I buy our first home, we’d love to own it outright, but the reality is that unless Johnny ever hears back from a Nigerian Prince, it ain’t happening. I don’t even think we’ll own 50% of our first home outright. So how will it differ from renting, aside from paying a bank each month instead of a landlord? Right now you’re thinking, “Umm… DUH, you’ll finally be able to paint your walls whatever color you want!!!!” You’re not thinking that? Guess that’s just me. I guess the main difference in renting and owning is having skin in the game and (hopefully) getting money back when you choose to sell your home someday.

Which brings me to my next question: Why is actually owning a home, like for real owning it without loans, so expensive and impossible? Why is The American Dream so difficult to accomplish? And our country’s solution to people not being able to afford homes is to make loans easier to get. It’s interesting that we’re always taught that we should live within our means and not buy things that we don’t have the money for. And while I do understand some of the reasons why, it’s still kind of weird to me that mortgages seem to be asterisked and excluded from that philosophy. In today’s day and age, our government views home ownership as a basic human right, something that everyone should have access to. We recently read this article, which says the government is once again pushing to make home loans easier to obtain for people with weak credit. And I just wonder why all this is. Why is owning a home a right of passage, a way to happiness?

So while Johnny and I are still excited to own a home someday, our discussion of The American Dream while we ate the most American meal of burgers and fries has us taking a step back and reevaluating why we want to own a home. Yes, we want our own four walls so neighbors don’t thump their bass. Yes, we want to paint the walls in our bedroom a light gray (we is relative here). And of course we want land and a garden and the like. But even without all that, we can still live our American dream. We’re preparing to become financially free and independent. We’re not creating the facade of a dream because that can shift to a nightmare in the blink of an eye. The American Dream shouldn’t be determined by reaching certain materialistic milestones. It should be a state of being free and having all we need to be happy. Real happiness, not the kind that can be bought. Here’s to living the dream and doing it before we’re homeowners. 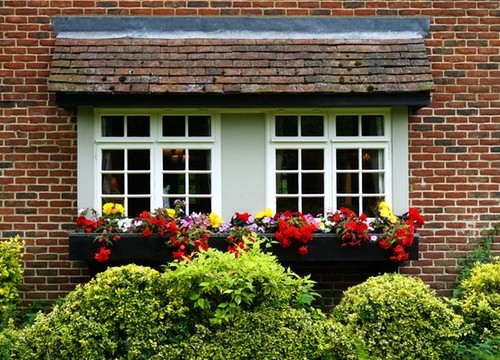 Goldilocks and Replacements: Preventive vs. Corrective 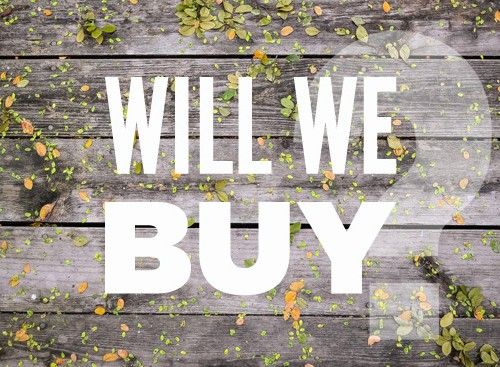 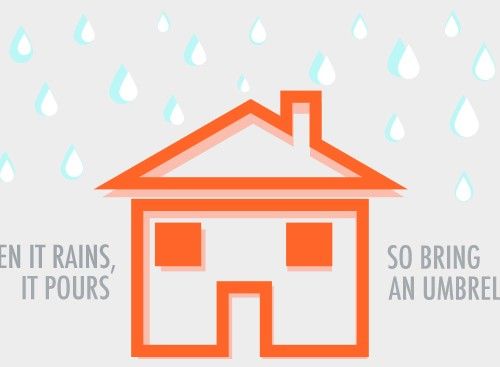 Why We’re Happy to Be Renting