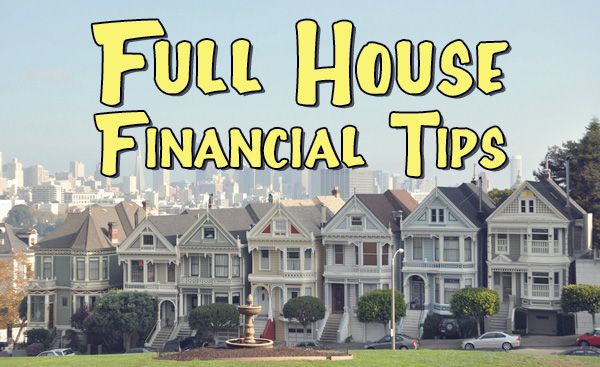 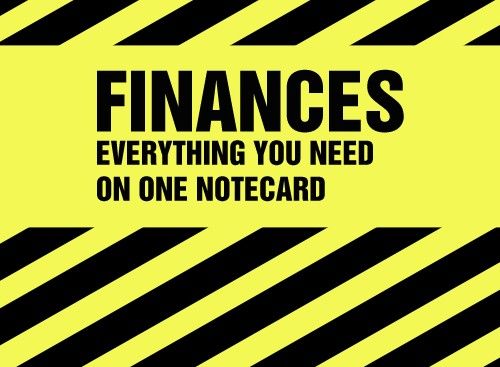 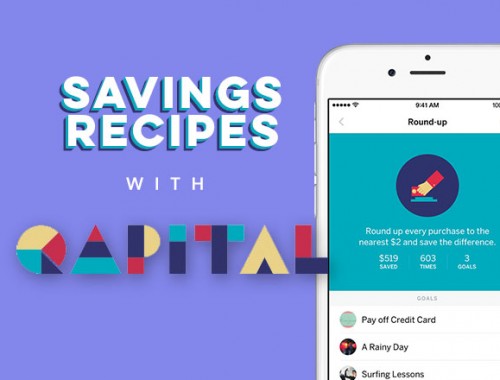 Cooking Up Savings Recipes with Qapital