All of us are always working toward more money. It seems like none of us ever has enough. Since our first jobs out of college, Johnny and I have been working to put ourselves in the best financial position possible. And while budgeting has probably played the largest role in making that possible, another big part of it has been trying to make more money.

So the question is, at what point can we sit back and say, Boom-shakalaka! We’ve hit financial nirvana! We’re making enough money each month and we never ever need to make more than this. Does that ever happen? I wish it did, but something tells me it doesn’t. After all, have you ever heard someone say, “I’m pretty satisfied with my income. I don’t need to get a promotion or a pay raise ever again, except for the standard 3% to keep up with inflation.”? You haven’t heard someone say that because they would be the most boring person in the world. Anyone who mentions the rate of inflation offhand in a conversation is no friend at all — they’re probably a robot. And you should be wary of robots.

But you SHOULD be able to say that you’re satisfied with your income. And I’m here to tell you that there is such thing as enough. In fact, a study we talked about a couple months ago says that $75,000 hits that sweet spot for the average American.

How can you find out how much is enough for you? “Enough” is found somewhere between “surviving” and “thriving,” which I’ll explain in a second. Johnny and I were talking about this just the other day because we don’t want to spend our whole lives working toward some elusive amount of money, only to realize our lives were spent mostly working and not living. So we calculated our “surviving” number and our “thriving” number, and it went a little bit like this:

In this case, surviving means having the money necessary to get by each month. Basically, we’re talking about your emergency fund (which we show you how to calculate here). In this scenario, we’d rent a cheaper apartment, downgrade our phone plan, get rid of cable, and spend only what we absolutely needed. Here’s how that’d break down by category:

In this scenario, thriving means having everything we could think of that would contribute to our happiness. We’d have a house, we’d eat out more often, buy more clothes, put money toward a few vacations, have the sports cable package (Johnny), etc. This isn’t pie in the sky living, but it’s definitely a small but notable lifestyle upgrade. As with the survive scenario, we added all of the following categories together to get a number we’d need to thrive.

In both situations, we overestimated just a tad to give ourselves some breathing room. Our Survive number came to somewhere around $3500/month. And our Thrive number came to about $6500/month. So we figure our Enough number is a sweet spot somewhere in between those two. In this case, “Enough” equals the amount we’d need in order to live a comfortable life, while also having enough for our children’s college funds and our own retirement. And only that. The goal here is that when we both die of old age, we’d hope to have $0 in our bank account.

We’re not sure if it’s totally conventional thinking, but when we all die, all we really need in our bank accounts is $0, right? We just need Enough to get us there. If we have a ton of extra money left over in our bank account when we die someday, great. Our children/grandchildren/some random zoo will get lucky. But we just want to make sure it’s not at the expense of spending our whole lives working instead of living. Because otherwise, what’s the point?

Does it make a difference when you think about your salary this way? For us, it does. It doesn’t mean we’ll not try as hard at work or not look for career advancement opportunities. But someday, we’d like Johnny to be able to work from a home office with flexible hours so he could be around the fam more often. And knowing our Enough number makes us realize it’s possible, but it might mean saying “No” to a larger salary or tweaking his career path at some point at the expense of that goal. That’s what would make us happy, not him working for one pay raise to the next in the pursuit of some unreachable monetary satisfaction.

What’s your Enough number, and have you already hit it? If you were just working towards Enough, how would it change the way you’re living (or not living) life? 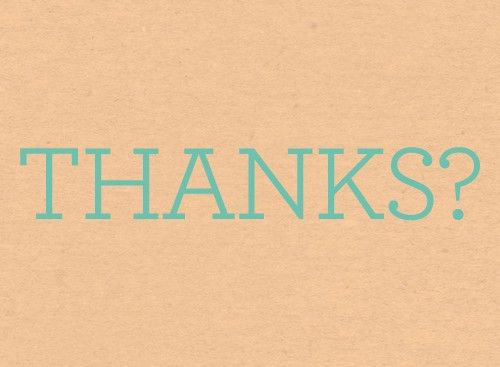 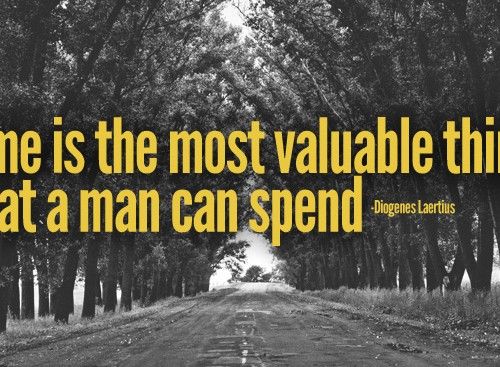 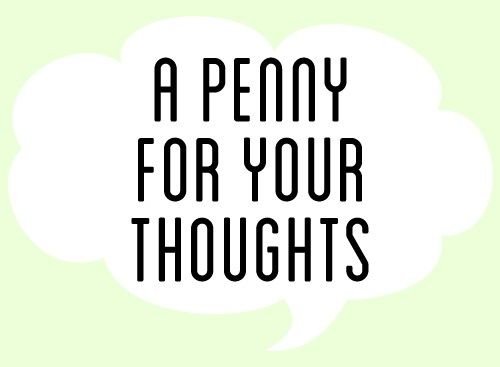