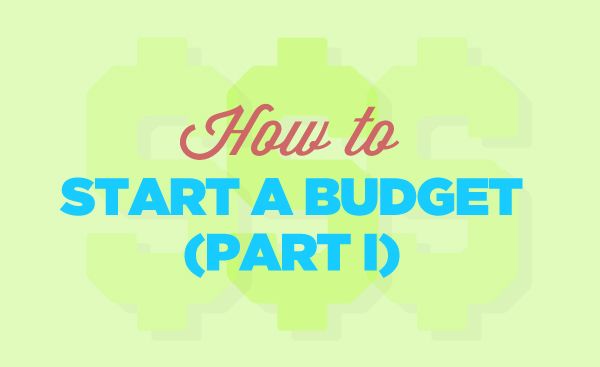 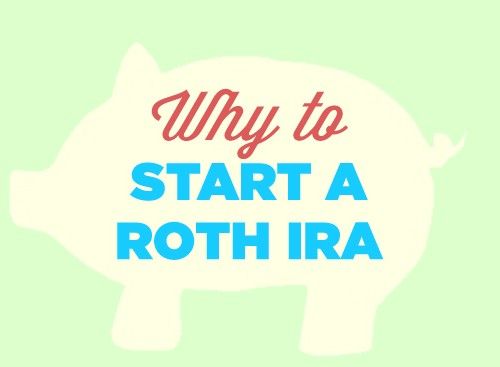 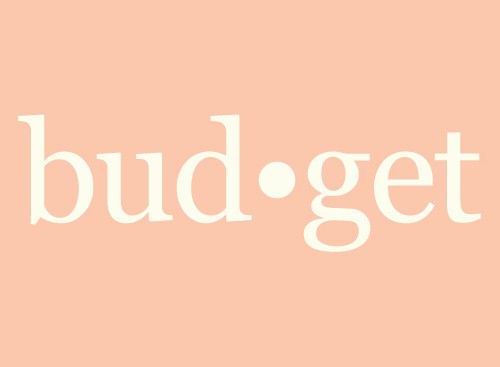 The Many Definitions of a Budget 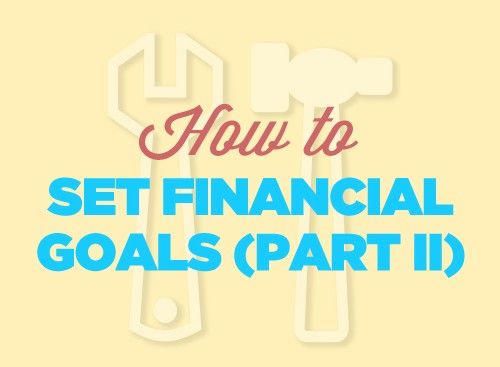