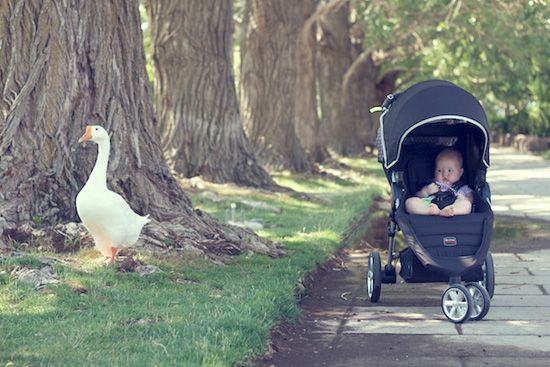 When we made our plans to take a trip to Utah, it was all done in the name of having a vacation. But as the trip approached, our reasons for being out there changed a bit. Obligations arose. And as that happened, the vacation-y aspect started going downhill fast. In the end, it was mostly work and little play. I had a work conference to attend. And Johnny had four interviews, one of which involved flying to Dallas mid-trip and another that involved Skyping with someone in LA.  And Baby Girl? Well, she mastered sitting up, met with some family for the first time, and learned to rip grass and dirt out of the ground with her chubby little fingers and stuff it in her mouth. Talk about hard work. Despite the work, we still managed a little bit of fun, too: seeing ducks for the first time We’re excited for more of the same once we’re residents of Utah! We’ve made a pact to take advantage of the great outdoors once we get there. And now I should probably get back to packing. T-minus three days! 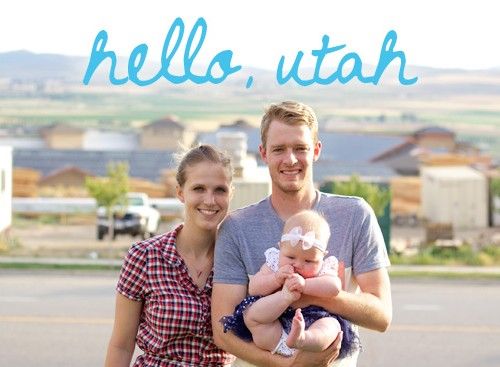 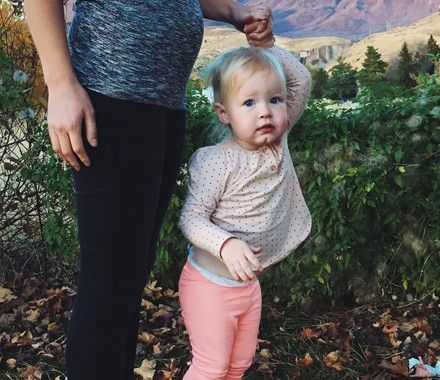 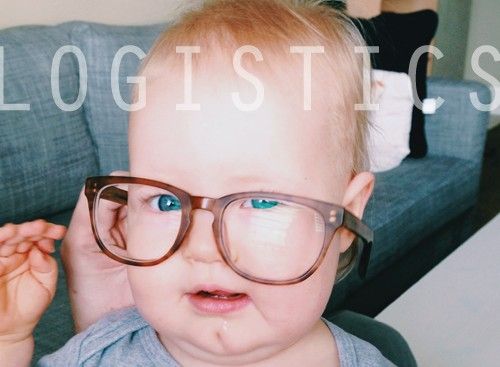