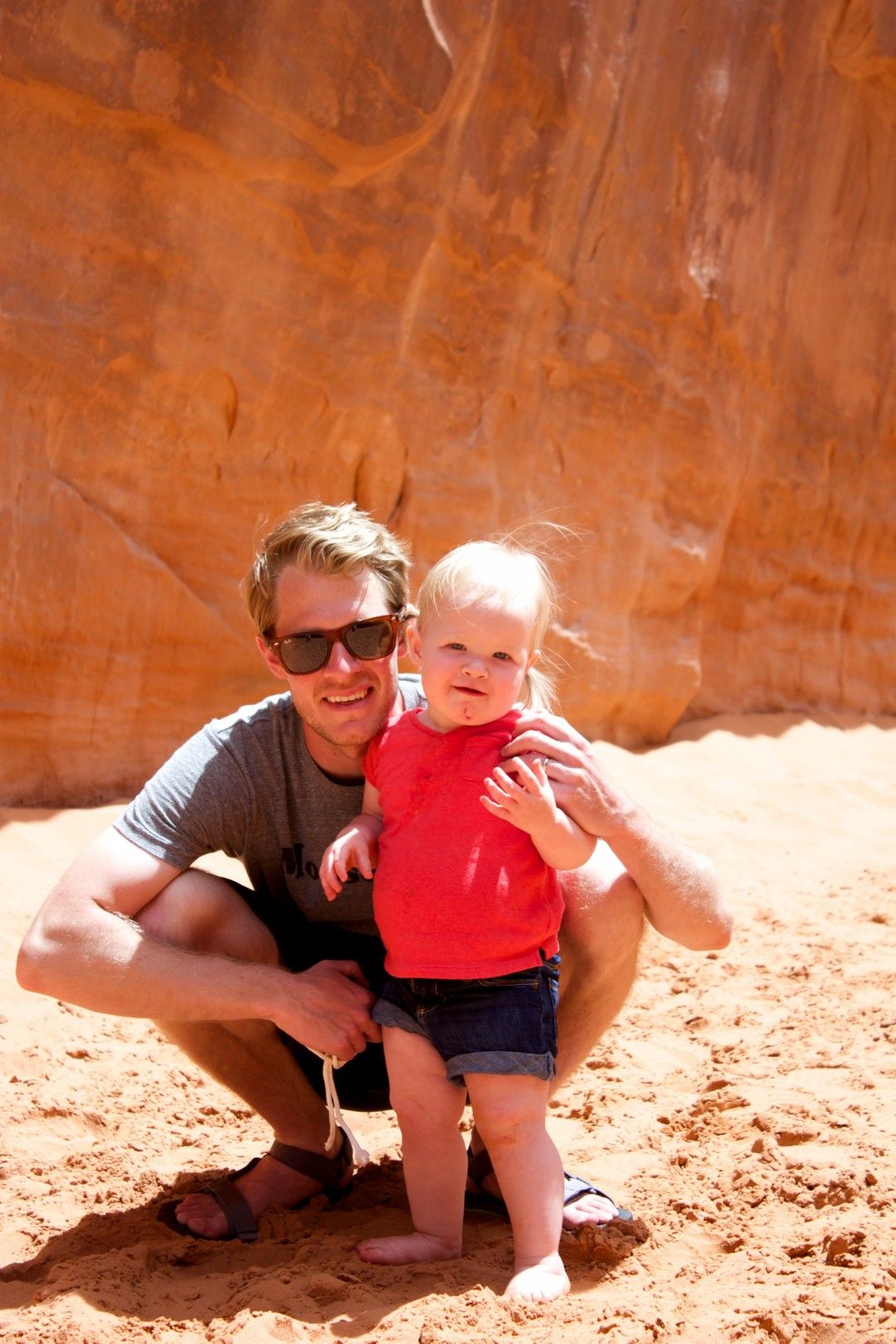 Happy hump day! We’re in NYC this week, enjoying our fair share of subway commuting and pizza by the slice. And today also happens to be Johnny’s birthday! When it comes to money, you all know that Johnny’s the saver — I’m the spender. I think his posts have also made it clear that he’s the weird(er) one of the two of us. But on this very special of June days, here are a few things you might not know about the birthday boy:

That’s just the tip of the Johnny-berg of awesomeness. Somehow I tricked him into proposing to me seven years ago, and now I get to celebrate this guy every year for the rest of my life. Tonight we’ll be celebrating with burgers and cupcakes in Central Park with a few friends.

Johnny… Sally, our budget, and I are sure glad you were birthed. I love you! 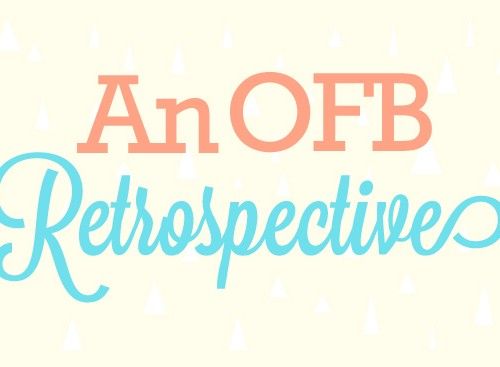 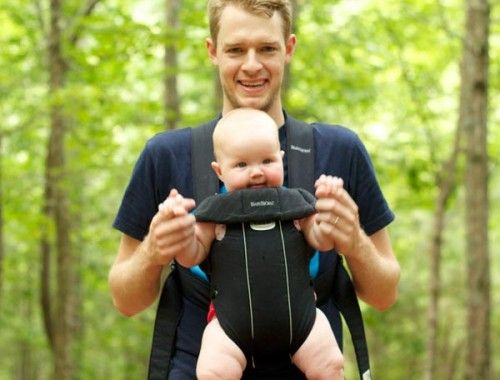