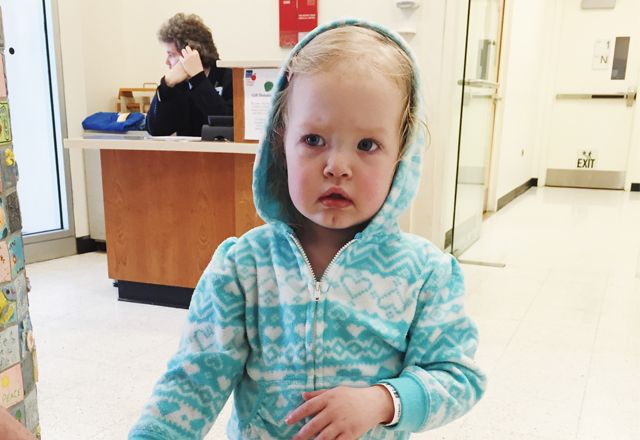 At the end of the week, we found ourselves unexpectedly at the hospital. I say unexpectedly because it wasn’t for our now past-due baby girl. Instead, we made a trip to the ER with little miss Sally. She’d woken up in the middle of the night with some labored breathing, and our pediatrician recommended that we take her in. After six hours in the ER with Sally receiving breathing treatments, an X-ray, and a couple of tests, we were told that she needed to be admitted to the children’s hospital. Thankfully, they quickly figured out what the problem was (an infection in her lungs), and we were only in the hospital another day and a half before we were sent on our way with Sally on the mend.

In the moment that everything was happening, the farthest thing from our minds was money. Our only focus and concern was getting Sally better.

But there were a few financial items we’d squared away well before this incident, and we were grateful we didn’t have to think about them in the moment. Because even if we’d needed to think about them, we were too distracted to do so. The only financial item we thought about briefly was checking to make sure the hospital was in-network for our insurance. At the time, we thought we’d be gone about an hour and we weren’t expecting a huge expense. But checking that small detail became a much bigger detail when we ended up being admitted to the hospital.

Otherwise, we were grateful that we had a fully-funded emergency fund, that we spent a few days poring over insurance plans to choose one that’s right for us, and that we’ve been contributing to our HSA for the past few months. These were all decisions made months, or in the case of our emergency fund, years in advance.

While we were in the hospital, we were also reminded that while Sally’s condition was serious enough to be admitted, we knew we were fortunate to not be dealing with something much more serious. It was hard to see our little girl in a hospital bed, and our heart goes out to parents who have found themselves making regular visits to see a sick child. Especially in those situations, money is the last thing on a person’s mind. Unfortunately, at some point it becomes an unwelcome reality.

Life is full of surprises, some great, some not-so-great, some really awful. We’re grateful this weekend was just a not-so-great surprise. This has been a good reminder that we work for and worry about all this budgeting and money stuff so that when real worries arise, we don’t have to worry about money. This week we look forward to a healthier Sally and a brand-spanking-new addition to the family. Wish us luck! 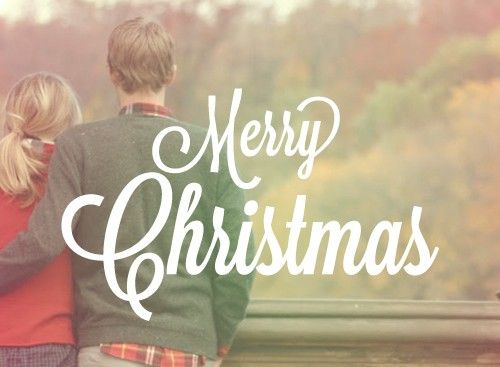 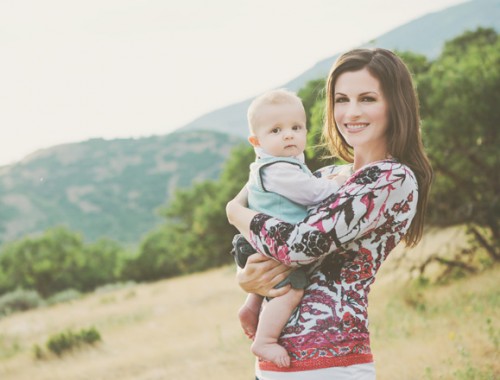 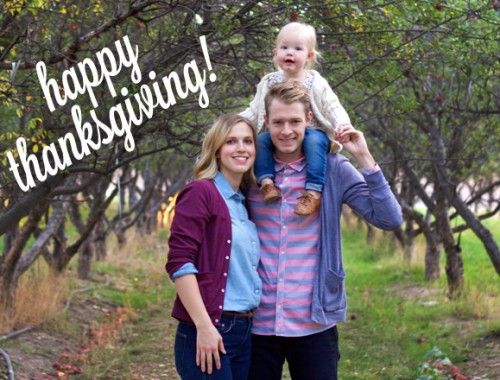