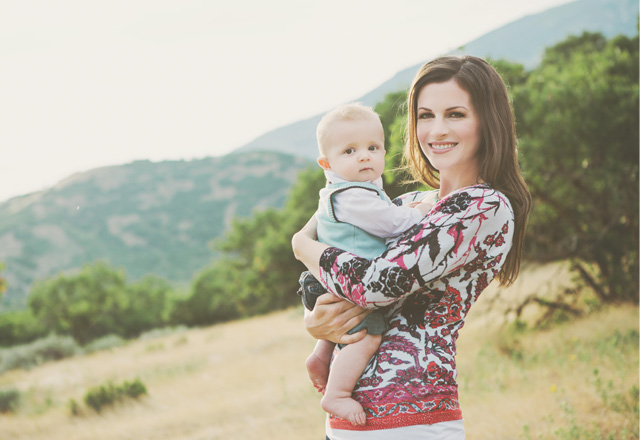 Alright, so while I really do enjoy the instant high of a frivolous shopping spree, I don’t think I could technically fall under the category of a shopaholic in the truest and most alarming sense. I do, however, come from a family of shopaholics. Whenever we had money, we sure knew how to make it rain. My sister and my mom once flew down to LA to get their hair done by none other than Jennifer Aniston’s personal stylist, forking over thousands to quite frankly look exactly the same as they did before. But when we didn’t have money, which was often, we ate sack lunches, rocked some ‘80s hand-me-downs from older siblings, and waited for my dad’s next commission check.

To say my financial upbringing was chaotic would be an understatement. We can dive into the details later (fun!), but let’s just sum it up by saying I grew up both loving and fearing money. It paralyzed me to even check my bank statements online, so I would go months without looking and pray to the money gods I didn’t get any “insufficient funds” alerts in my inbox. I would swipe my debit card at the checkout with a hand covering my eyes. Not a fun way to live life, unless you’re really into “Pin the Tail on the Donkey.”

This ridiculous behavior continued throughout most of my undergraduate and graduate school years. Basically, like so many Americans today, I lived paycheck to paycheck, accruing a total of $12,000 in student loan debt along the way. Then, one fateful evening in August of 2008, I met a cute boy named TJ.

TJ was my financial opposite. He majored in finance in college, busted his hump as a door-to-door salesman in the summers to fully finance his tuition and living expenses throughout the year, and carefully accounted for every penny he made. He took his frugality to interesting extremes at times, once eating a dented can of miscellaneous meat from his cupboard because he didn’t want it to go to waste (I’m pretty sure it was dog food…), but his penny-pinching meant he was financially stable and debt-free. Opposites attract, right? We fell in love and got married in February of 2010.

At some point before our wedding, I remember telling my then-fiance my whole embarrassing financial history. I thought he would ask for the ring back and run away faster than a herd of stampeding rhinos, but, like the sweet guy he is, he took it all in stride and simply asked me if I would agree to follow a budget when we got married. Sure, I said, that sounds great! Easy peasy.

But once our lives and bank accounts merged, things weren’t all sunshine and lollipops. I suddenly had to account for all the small expenditures I racked up every day, like the throw pillow from Target or the smoothie from Jamba Juice. I couldn’t go out to eat whenever I wanted. Our grocery budget felt stiflingly small. Wait, I realized, I have to actually stay within a given amount each month?! Is it just my imagination or are the walls closing in on me like that trash compactor scene in Star Wars?

TJ had to go through a big adjustment himself. Yes, he was responsible with his money, but the lengths to which he agonized over even the smallest of purchases was enough to send me to the loony bin. Should he go to this gas station that charges $3.42/gallon, or that station two miles farther that charges $3.40? What was the cost breakdown of his daily lunch, and could he get it down to less than $1.50? Did I have to buy the “fancy” yogurt when store brand would do just fine? (Yes, this is an actual argument we had, and yes, I can absolutely taste the difference, I don’t care what you say.) Before he got to the point of drafting up a breakeven analysis for every aspect of his day, we knew we had to come to a compromise.

And that’s exactly what we’ve worked on throughout our almost seven years of marriage. We come together each month and hash out our budget, compromising TJ’s stringent ideals and my more free-spirited ways to reach a happy medium. We factor in enough “fun” money to keep things interesting while also tucking away plenty of cash into 401ks and investments. Two kids, two jobs, and five moves later, we’ve remained completely debt-free except for our home. I think it’s safe to say we’re both pretty passionate about personal finance.

The most important contributing factor to our success with budgeting is that we’re unified in our financial goals as a family:

I’m so excited to have the opportunity to contribute to OFB. I’ve never seen a better online resource for people just like me trying their best to make their finances work for their lifestyles, and I can’t wait to continue that conversation with all of you. 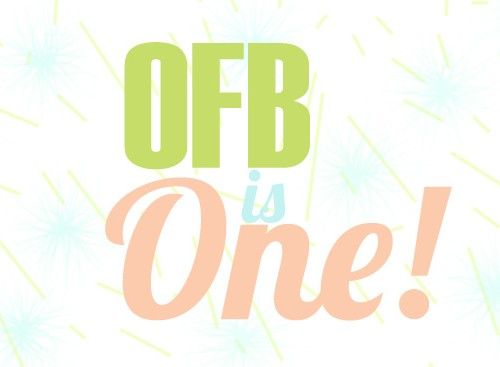 Our Freaking Budget Turns One! 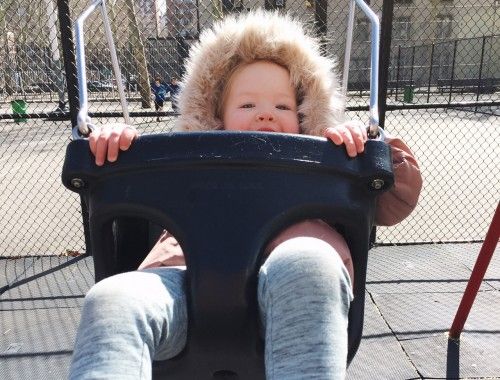 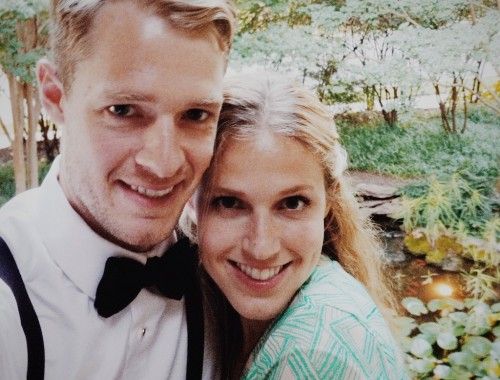 Leave a Reply to Rachel @ The Latte Budget Cancel Reply